5 Best Disney Documentaries That You Can Enjoy With Your Family 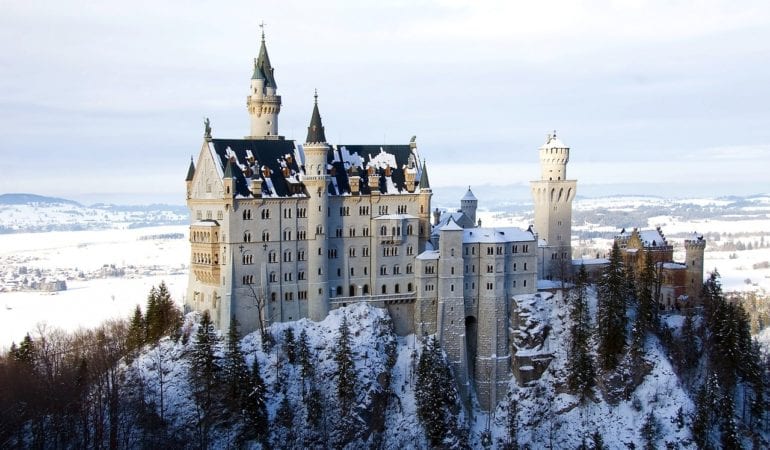 It can become a challenging task lately for parents to provide entertain and fun for the kids due to the pandemic that is going around the world. Lucky for you Disney+ has tons of educational stuff that can help kids engaged in their homeschooled studies and enjoy nice documentaries in their free time. Here are the 5 Best Disney Documentaries that will help you and kids get going in your daily lives.

As the name suggests, it is of the best documentaries that cover different areas of nature including animals, biology and different geographical locations. Animal lovers and student’s first choice of watching series would be this one. Each of the documentaries contained in Disney nature has behind the scenes look and filming process included as well. People who are interested in filmmaking, photography these provide a great deal of information for them as well. There are different short documentaries that comes under Disney Nature, some of them are:

People who lover dolphins or any underwater creatures would love this documentary. It offers detailed insight of the animal behavior and how humans and dolphins are similar in a way. “Diving With Dolphins” provide behind the scenes of this documentary. This documentary was made swimming with the dolphins all the way from South Africa to Hawaii.

Who doesn’t love white furry animals that live in the harsh cold weather and give births to their young ones? This documentary follows a group of male penguins which resides in Antarctica. The behind the scenes of this film is “Penguins: Life on the Edge”.

Since these documentaries are about the past of how Walt Disney did his best to start Disney Parks around different states of USA, it also shows how Disney Studios were developing their films and cartoons the old fashioned way. They are perfect for students who are taking filmmaking, arts and filmmaking history.

This documentary shows how Walt Disney Animation worked in the company’s history, how it became successful and all the efforts that were put in to bring life to the soulless characters.

2.    Empire of Dreams: The Story of the Star Wars Trilogy

As the name suggests this one goes out for the Star Wars fans. This documentary helps the fan to learn more about the franchise, the history of the original three Star Wars movies and early version of the movie scripts. This documentary is best of students who are into storytelling, writing, artistry and filmmaking.

Planning a Disney trip? The very first thing you should do is check out Five Star Orlando VIP Tours as they takes pride in providing the best options and suitable guidelines to its guests and will do all the planning work for you. So you enjoy your hassle-free days in the magical land of Disney.