A Brief Introduction of the Famous Disney’s Minnie Mouse 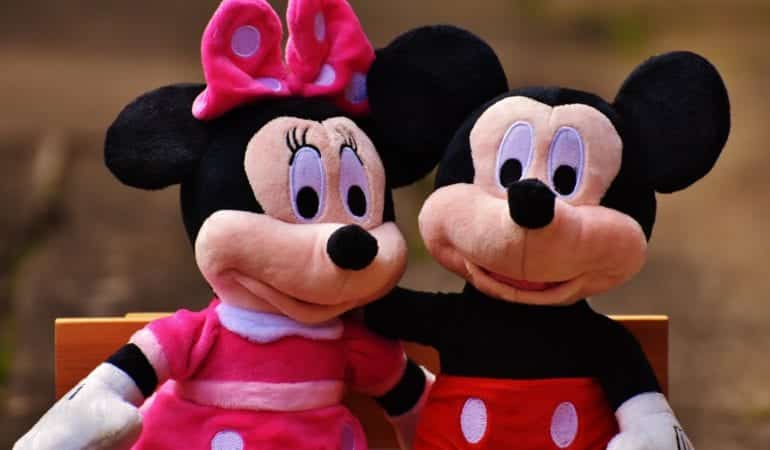 If we look into our past we will probably find ourselves sitting in front of a television, watching our favorite cartoons. One of those cartoons had the character of Minnie Mouse.

Minnie mouse is a character that was developed by Walt Disney on November 18, 1928. The character was made with Mickey Mouse for the world-famous animated movie steamboat wile.

Over the years Mickey and Minnie mouse have become some of the most known characters that are not even real. As Mickey Mouse is a world-famous character, today we are going to talking a little about her girlfriend Minnie Mouse. So without wasting any more time let’s get started.

The History of Minnie Mouse

Minnie Mouse’s character was first designed in 1928, by lwerks. Minnie was initially created to be the love interest of Mickey Mouse and was designed after the fashion of a flapper girl.

Flapper girls were all the rage back in the 1920s. These women wore short skirts, bobbed their hair, and were quite modern considering the time they were present in. Since Minnie was designed after a flapper girl, her clothing was also designed to be quite similar to what a flapper girl might wear at that time.

This design of Minnie Mouse stayed with her for the better part of 12 years. It was decided in 1940 that both Mickey and Minnie mouse would get a complete re-design. This was the time Minnie mouse was converted into the lovable character that we all know and love today.

The Love of Mickey and Minnie Mouse

Minnie Mouse was initially designed to be the love interest of Mickey Mouse. At the start of their career, Mickey was always trying to win over Minnie and this scenario was the plot of many of the shows that were written in the early days.

Their relation was seen to become stable during the 1930s when they solidified and became a steady couple. During the first design phase both, Mickey and Minnie mouse was shown as equals, whereas after the second design phase Minnie become more or less a damsel in distress, and Mickey was always trying to rescue her.

Minnie’s Roles during Her Time

There is no doubt in my mind that Minnie Mouse always had a fair share of appearances in the cartoons before Mickey’s pals took over the place of Minnie. However, Minnie still dropped a lot of necessary appearances throughout the years, until she got her show in 1988.

Where to Find Minnie Today?

There are plenty of channels that air content in which Minnie Mouse is present and if you want to see a real-life Minnie Mouse than I suggest you go to Disneyland.

We are Five Star Orlando VIP Tours and we can help you find Minnie Mouse in Disneyland. We can provide you with all the services you need for a successful vacation. So if you want to meet Minnie Mouse just book a vacation with us and we will make sure that you get the best experience possible.