A Guide To Visiting The Disney Galaxy Edge 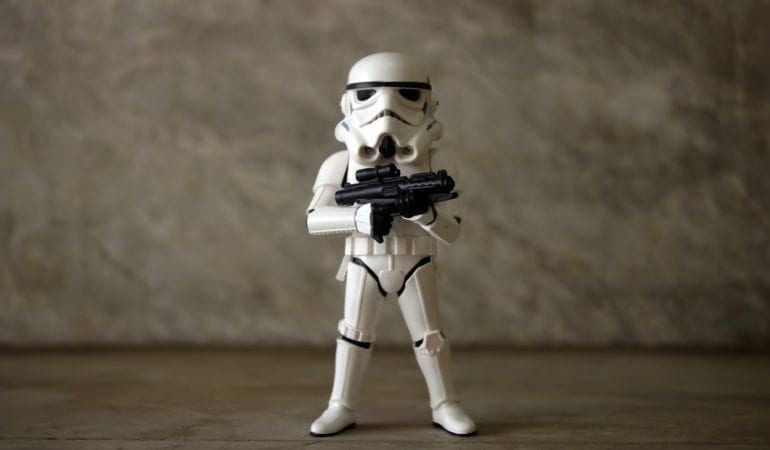 Star Wars: Galaxy’s Edge transports visitors to the far-off planet of Batuu at Walt Disney World in Florida. Chewbacca, the Millennium Falcon, Rise of the Resistance, Rey, a cantina, blue milk, a hideaway where you can build a lightsaber, and much more can be found in this game.

Batuu, a Star Wars planet, can be found in both Disneyland and Disney World. Many features of Star Wars: Galaxy’s Edge are shared between the two versions, although they are not identical twins. Here’s a look at Star Wars: Galaxy’s Edge at Walt Disney World’s Hollywood Studios, as well as how it varies from the Disneyland version, which is more than 2,100 miles distant as the Millennium Falcon sails in California.

What Is The Disney Galaxy Edge All About?

Galaxy’s Edge is located at Disney’s Hollywood Studios and has two entrances (one near Muppet Vision 3-D and the other near Toy Story Land’s Alien’s Swirling Saucer side).

The two lands, which have nearly the same 14-acre footprint as their Disneyland equivalent, share the same important components: Smuggler’s Run (ride), Rise of the Resistance (ride), Oga’s Cantina (themed bar), Docking Bay 7 (serves food all day), Ronto Roasters (serves a limited, but excellent menu), Savi’s Workshop (build a lightsaber), Droid Depot (build a droid), Milk Bar (blue and green “milk”), and other assorted shopping and snacking outlets. You can think about exploring these as a part of Orlando VIP Tours.

Before you go ahead with the Disney Galaxy Edge tour, you should have a good understanding of the rides that are available.

The life-size Falcon, situated just outside the entrance of the attraction that carries its name, is definitely a cornerstone of Galaxy’s Edge at both parks. Seeing the Falcon for the first time is a once-in-a-lifetime experience for a die-hard Star Wars fan. If you’re going to become teary-eyed while living out your Star Wars fantasies, this is definitely where you’ll start.

The ride’s regular wait times range from 60 to 90 minutes, which isn’t bad for a Disney experience. If you head to Hollywood Studios soon when it opens, though, you may certainly cut your wait time in half.

Since the reopening of Disney, there are no FastPass+ options, so you’ll have to wait in line the old-fashioned manner. When it’s your time, a realistic Hondo will give you ride instructions. Hondo is pretty remarkable, and it firmly places the animatronics of the past in the dustbin of history.

The Millennium Falcon is an interactive simulated flying journey in which the outcome is partially determined by your crew. Pilots are, without a question, the most complex of all the roles. Although I prefer the right (up and down) seat over the left (side to side), both are enjoyable. Your allocated seat and who else is flying with you in the cockpit have a big impact on how much fun you have on this journey. Riding it and flying it with my two young daughters was a lot of fun, even if we completely destroyed the Falcon.