Backstage Tours And Experiences In The Walt Disney World 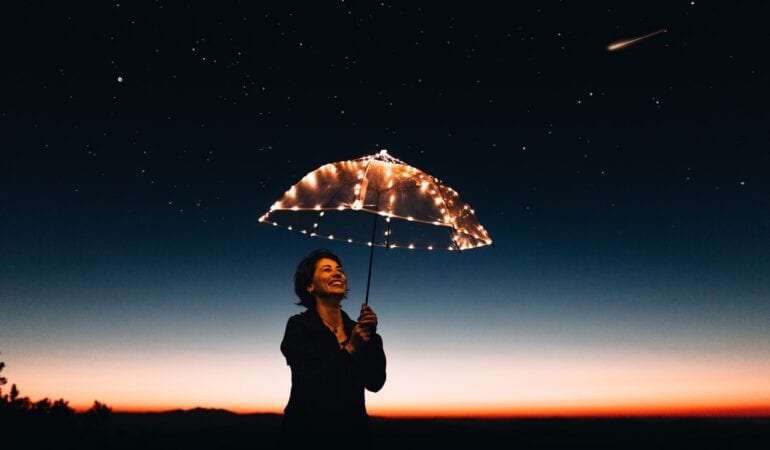 If you want to experience a different side of the Walt Disney World Resort, there are many unique Backstage Tours and experiences available. You can reserve 180 days in advance using the credit card. The full payment is also due during the time of booking. Cancellation must be made 48 hours in advance to enable you to forfeit the full price of the tour.

You will also be required to pay for the park admissions, however, for not all the tours. You need to carry your photo i.d which you will showcase when checking in.

Marceline to the Magic Kingdom Tour

This journey will help you explore how the events in Walt Disney’s life shape the Walt Disney World Resort and the attractions found in it. The Magic Kingdom has plenty of similarities to the storyline of his life. When the guests use the park as the walking timeline, they will find out how the events in the life of the Walt assisted in developing his knowledge and perception of the world surrounding him.

The events played a vital role in coming up with the most beautiful and beautiful stories that grab the people’s attention in the theme parks. The tour will take two and half to three hours and enable the guests to get an insight into how it operates and the design of the beloved attractions in the Magic Kingdom Park.

Disney’s The Magic Behind Our Steam Trains Tour

Those who love railroads will get an insider look while in the crew of the Magic Kingdom theme park train prepare the Walt Disney World Railroad steam for the daily operations. You will go into the park before it opens and has a view of the backstage roundhouse that is the trains’ storage and service. You will also know more about how Walt Disney loved the steam trains, made him give them a starring role circling Magic Kingdom theme park.

Guests are able to go on the awesome interactive quests on saving the Magic Kingdom theme park from the plans of the Disney Villain. When going through this tour, you will experience the understanding of Disney Trivia as you go through the tricky clues, solve the challenging puzzles and engage in the lively scavenger hunt, when you manage to foil the plans of the forces of the mayhem and save on the Magic Kingdom Theme Park and get a very special surprise.

Disney’s Keys to the Kingdom Tour

You will know the Walt Disney World Resort’s incredible history that also provides access to the secrets areas of the Magic Kingdom theme park. It involves a stop at the backstage facilities and a variety of pleasant attractions, plus the trip to the below Magic Kingdom theme park into the service tunnels that are referred to as the Utilidors. Guests will be given the Disney issued listening devices.