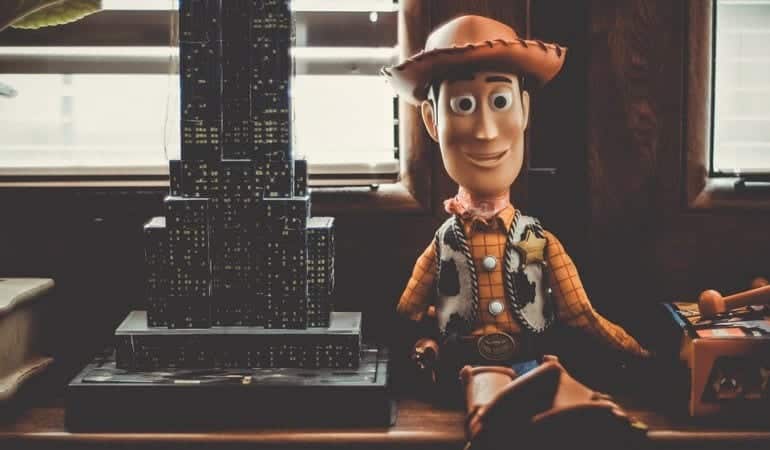 Disney is truly timeless. It’s an embodiment of nostalgia, for generations of children, adults and even senior citizens who witnessed its inception. There’s something for everyone, a piece of everyone’s childhood that you’ll find here. That’s why Disneyland is the happiest place on earth.

Whether you’re visiting Disneyland for the first time or the fifth time, it’s always going to be exciting for you, your kids, friends, and partner. Doesn’t matter who your travel buddy is!  The charm of going to Disneyland is incomparable to anything else in the world, especially if you’re presently an adult who’s grown up watching classics and the newer productions. But the generation divide now is undeniable.

Things you grew up on may not be as appealing to your kids or younger siblings. That’s why it’s important to catch up on certain films so your kids are as excited as you for your private VIP Disneyland tour!

This list is a crash course on the best films to watch with your kids so you’re all excited and able to spot the references, attractions, rides, merchandise and snacks! It includes classics and some more contemporary options, so it’s a balance. 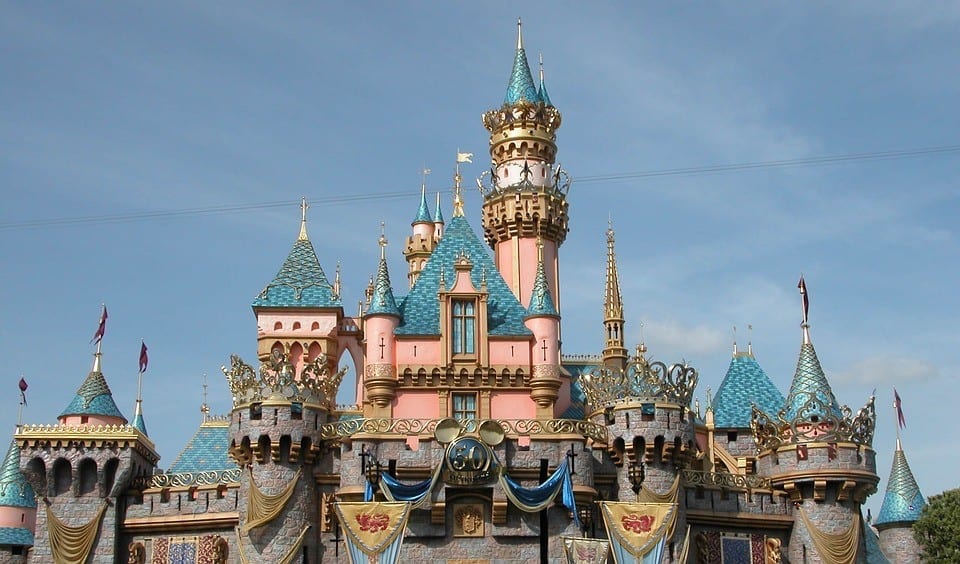 This one’s major because the main attraction of the Magic Kingdom is the Sleeping Beauty Castle! The film, though kind of dated, in its whole sleep-till-a-handsome-prince-rescues-you narrative, is still a great watch. It’ll rile up emotions and bring together a fairytale and a film through its pink walls and majestic charm.

Toy story is a favorite no matter how old you are! Lucky for you its fourth installment is still up in theaters, so catch up on the rest and head on over to watch the film before it’s taken down. The Buzz Light year Astro Blasters and other attractions will make a lot more sense.

Come alive and feel youthful when you’re reminded of the boy who never grew up! Peter Pan and his beloved Lost Boys, Tinkerbell, Wendy and Hook are all incredible characters. The story is a sweet timeless favorite of Disney fans, and quite central Peter Pan’s Flight, as well as the laser shows!

Journey to a galaxy far far away—it’s a rite of passage after all, to watch Star Wars films. If your kids are old enough to watch this genius, don’t hold back. May the force be with you! 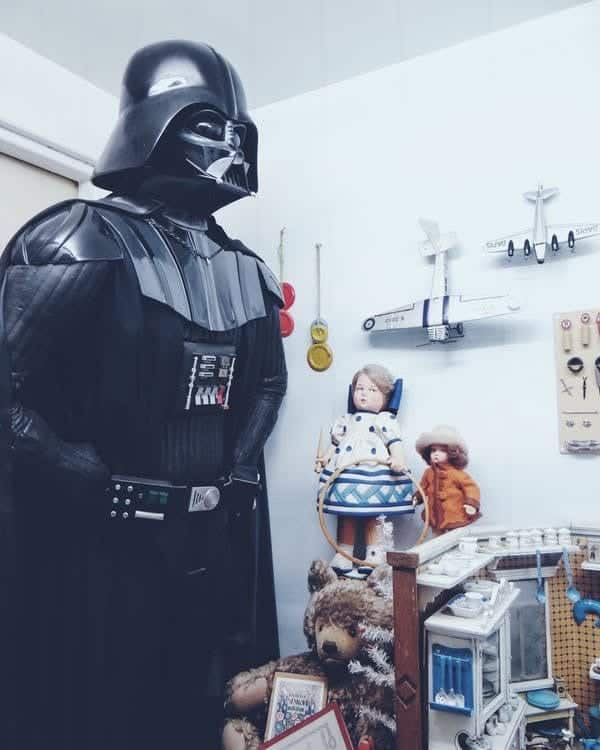