5 Furry Facts about the Disney’s Adventure of Gummi Bears 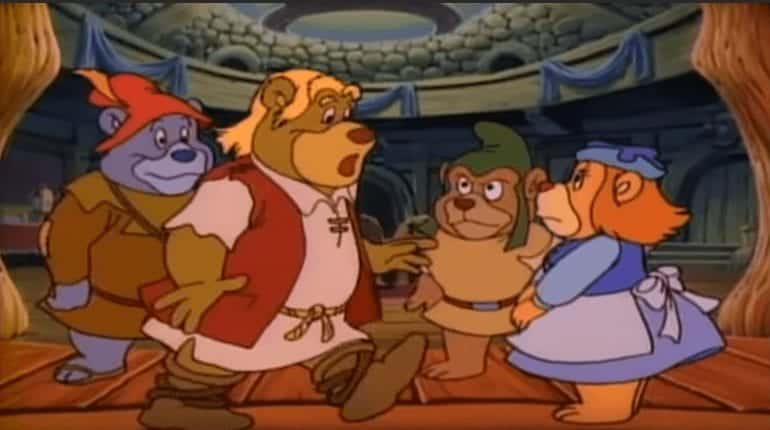 ‘Adventures of gummi bears’ is an adventurous, comedy and fantasy animated movie. It was aired in the mid-1980s in the United States. Children would wait for Saturday morning to see gummi bear series where bears had magical power. As you know, Disney movies are always magical, which is the cause of attraction of a big portion of kids, adventures of gummi bears are no different. But there are some facts about it which you should definitely know.

1. It was the first animated series of Disney

There was a policy not to show television animation series, which was canceled by the new CEO Michael Eisner in 1984. He aired the first two projects called Gummi Bears and The Wuzzles. This is how gummi bears became the first animated series of Disney.

2. They choose Gummis over Mickey

When the potential ideas were given, Eisner didn’t like the idea to put Mickey Mouse on television series and hence rejected the idea. He was in favor to put Gummi bears and thought that kids would enjoy it more than Mickey Mouse.

3. It was one of the many bear oriented cartoons on the air

In the mid-1980s, there were so many bear oriented cartoons. The reason is not entirely known but the Saturday morning television showed many adventures of anthropomorphic adventures of bears. At the same time, Gumi bears got aired, and The Berenstain Bear was aired on CBS. Then came the Care Bears, which was a peaceful and loving movie which showed hugs instead of fights.

4. It was Disney done on the cheap

These series were completed without any labor-intensive animation process. It was made in very less time. The animation was completed in Japan, and they featured minimum movement of character face and limbs plus only limited dialogues were done. This is opposite of many television shows, and people were negative about it. But to everyone’s surprise, this show was more impressive than many Saturday shows.

5. It was part of the psychological study

Children always get affected by the things they watch. Kids try to act the same way as that of their favorite series. It has always been a topic that violent shows have negative effects on children. In 1993, there was an Australian psychology experiment; they gathered the kids who watch Gummi bears or a little more violent Voltron. After giving them toys of each series, they noticed their behavior and the kids who had Voltron toys acted more violently than the ones who watched Gummi Bears. So it shows that Gummi Bears, even though it affects children, but they know how to control.

Gummi bears have the biggest number of seasons of any Disney animated series. This proved to be a very successful show in the United States, and it is a unique show that children liked a lot, and it can even boost today.

These furry facts will help you know more about Disney Adventures of Gummi bears.