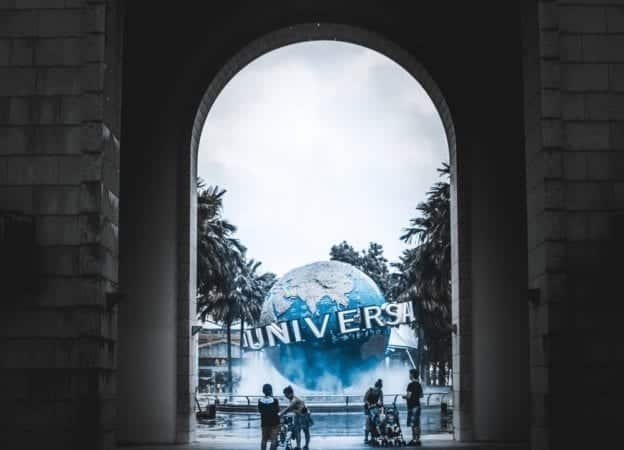 Universal Studios. Fans of the multimillion dollar franchise, Harry Potter, consider it their gateway to the magical world of J.K. Rowling’s figment of imagination. Offering dozens of rides and attractions based on a number of other movie franchises other than the Wizarding World of Harry Potter™, Universal Studios is a haven for all movie fanatics.

But did you know that there are a few little-known Easter eggs scattered across Universal Studios hides away, discovering which can be a major treat!

Here are some of the things you might not have known about Universal Studios, Orlando:

If you want to avoid standing in the entrance lines for hours just waiting to get inside the park to start your day, you’re going to love this one!

Universal Studios actually has a second entrance located near the Blue Man Group, between the Despicable Me ride and Studios Store. If you don’t mind starting your day a bit late (the gate opens at 10am), this second entrance rarely has any queues and can get you in as soon as you arrive on location!

Did you know that you can mail letters right from the Harry Potter world out into the Muggle world with a special owl stamp only found on-site? Just drop your letters into any of the postboxes posted across Hogsmeade and they’ll arrive on location by special delivery! 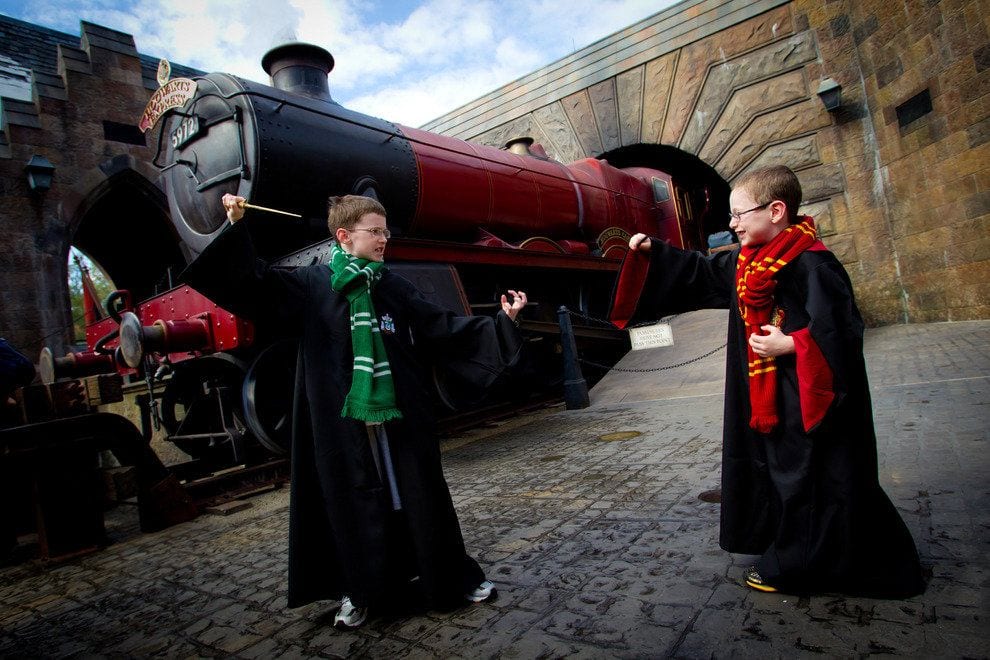 Even if you run into the walls between platforms 9 and 10 at Kings Cross Studios at Universal Studios like Harry and Ron in the second movie, you won’t have to suffer a headlong collision! Walk through the ‘solid’ wall between the platforms and you’ll find yourself on Platform 9 ¾…just in time to catch the Hogwarts Express to start your Wizarding World adventure!

(Don’t worry, you’re not actually running into a wall! The brick wall is just a special effect!)

The Hollywood Rip Ride Rockit allows you to choose your very own personalized soundtrack as you cruise through the ride. The secret unveils itself when you long-press on the logo on the touchscreen on your safety bar, revealing special hidden tracks to rock out to!

The Ministry of Magic

Head on over to the red phone booth outside Kings Cross Station at Diagon Alley and dial 62442 (it spells MAGIC!) and get connected directly to the Ministry of Magic!

Offering exclusive Private VIP tours arranged by former insiders of Universal Studios, Five Star Private VIP Tours knows of all the hidden secrets of the magical land. Offering minimal wait times, along with luxury transportation to and from the location, discovering everything Universal Studios has to offer has never been more fun! Feel free to contact us for a booking at any time!