6 Interesting Facts about the Nutcracker That You Didn’t Know 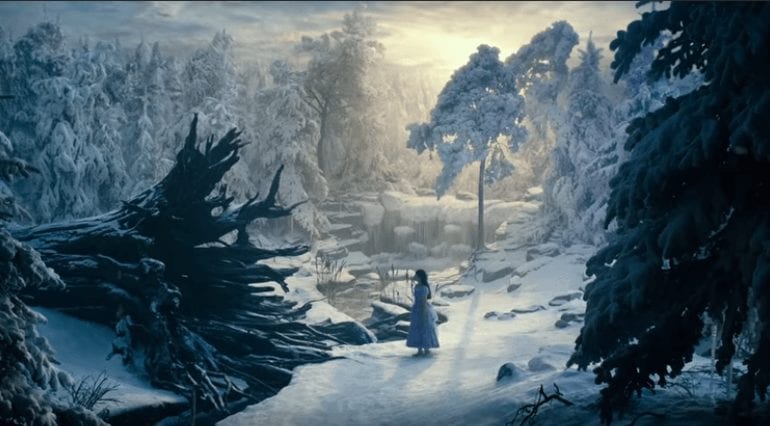 You are all familiar with the nutcracker ballet movie. It is perfect for your December holiday. It is a magic fairy tale story where a girl who loves ballet receives a nutcracker on Christmas Eve, but there are some interesting facts about Nutcracker which people didn’t know.

Some of you think that it was written not so long, well that’s not true, and its age is beyond your imagination. This movie is really an old movie. It’s hard to guess its age. It was written in 1816…yes! It was more than 200 years ago, which is really mysterious and interesting, right?

Actually, Nutcracker is based on a story by E.T.A Hoffman, which is famous as “The Nutcracker and The Mouse King.” The original story is very different from the animated one. It is actually about the bloody battle fight between the mouse king’s army and Nutcracker. You all love the ballet movie, but originally it has a dark side to it, it is the back story of how the prince was changed into a nutcracker.

3. The music makes you twirl around

It’s unique instrumental that makes you want to dance like a ballet dancer and twirl around is composed by the same songwriter, who composed the music for Sleeping beauty and Swan Lake.

4. The meaning behind Nutcracker

There’s an interesting reason behind why nutcrackers are especially given on Christmas Eve. The Germans have a tradition based on the idea that Nutcrackers are supposed to bring happiness and peace in life that’s why they gift these nutcrackers to children on Christmas. They think of it as a symbol of good luck which protects their family.

A huge amount of accessories were used for the production of Nutcracker in New York. Almost 500 small pieces of colored paper were used to make the snowstorm. There were nearly 150 different costumes and more than seven layers of tulle for sugar plum Fairy’s tutu. Each candy cane costume had 500 bobby pins and 144 jingle bells.

6. Name of the savior of Nutcracker

The Nutcracker is one of the world’s most popular ballets. After 1917 resolution, the Nutcracker became an export and was loved by all over the world. Not only that, it was played almost 500 times in Bolshoi Theater.

Here are the top 6 interesting facts of this movie which every nutcracker fan would love to know.