Cakes That Are Inspired By the Walt Disney Company 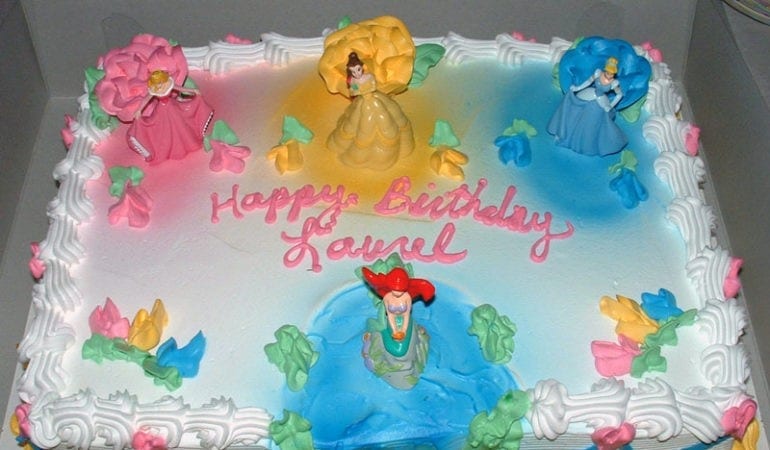 November 18, 1928, was the day the cartoon Steamboat Willie first aired, the cartoon was based on an idea that revolutionized the industry into what we see today. Walt Disney came up with the idea of music that was synchronized perfectly with the running animated video. Building on that idea the Walt Disney Company, commonly known as Disney became a multi-billion dollar industry.

Throughout the life of Disney, they have created multiple movies and TV shows that based on some kind of fairytale story and in doing so created a fan base that is unmatched to date. What’s great about this Disney fan base is that there is no specific type of people present in it, Disney fan base consists of men, women, children, and even the elderly.

Beauty and the Beast Cake

Beauty and the Beast is a classic fairytale and has been made into multiple movies and cartoons. There are multiple options when building a cake inspired by the fairytale, you can make a cake from the castle of the beast, a cake of the beast itself, the teapot, a cake of the enchanted rose, or just a cake of belle herself. There are a lot of options from which you can choose a cake design.

In 2012 a movie called frozen was released and it blew people’s minds away. Many kids and some adults want their cakes to be themed after the movie frozen. You can model a cake out of many characters of the movie, characters like Olaf, Elsa, Anna, Sven and other all these characters can be made into cakes, you can also make a cake from Elsa’s castle or the sisters home, or you can also model a cake out of Sven and his ice cart.

Up was a movie that took the watchers on a roller-coaster ride of emotions. A cake modeled after the legendary house will be pretty sweet and depending on the idea the characters can also be added into the house to make it more desirable.

What better way to embrace the Disney spirit and model the cake from the infamous Cinderella castle. The most iconic place for Disney since its creation. A multi-story cake that captures every detail of the castle will the most epic edible piece of art someone would create.

Whatever the design and theme, you can be sure that the thought and effort put into these cakes will make them the best they can be.