Disney: How a Billion-Dollar Company Makes Its Revenue 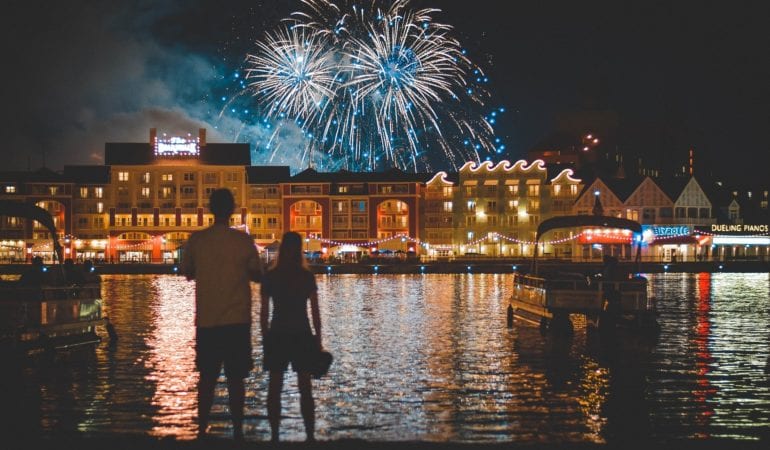 Walt Disney, an animator from Kansas City Missouri, had an idea to incorporate synchronized sound into their motion pictures, thus the steamboat Willie was born. A cartoon, starting a character named Mickey Mouse on a steamboat was first aired and it blew people’s minds away.

Today Walt Disney productions are simply known as Disney, a billion-Dollar company, with multiple divisions primarily dealing with mass media entertainment, the company can be called a leader in the animation industry.

Today we will learn how Walt Disney productions make its money.

Disney today can be classified as a global entertainment company. It has branched itself into 5 segments like media networks, parks and resorts, studio entertainment, consumer product, and interactive division. Let’s break down each segment into what it is and how does it earn revenue.

Media networks include broadcast and cable television networks and their production and distribution operations. This segment primarily generates revenue from affiliate fees that come from charging for cable satellite and telecommunications services providers, advertising revenues that comes from the sales of advertising commercial time and other revenues such as selling and distribution of television programming in the form of DVD and Blu-ray.

Walt Disney owns more the 14 parks and resorts in the world domestic and international. These parks and resorts include theme parks, resort hotels, retail stores, dining and entertainment complexes, sports complexes, conference centers, water parks, and other recreational facilities. The company also owns a cruise line as well. This segment of Disney earns its revenue from the sales in the admission of theme parks, sales of food and merchandise, charges for the rooms in hotels, sales of cruise vacation packages and sales from vacation club properties.

Another segment of Disney is studio entertainment. In this segment, the company produces and acquires live-action and animated pictures. The businesses in this segment are generated through distributions of said films to the theatrical, home entertainment and television markets worldwide. The company also generates revenue from the licensing of movies and sales from music and live stage play tickets.

The interactive segment is responsible for all the interactive content the company generates. It includes games and other online services. The revenue is generated through licensing of game content, subscription charges and microtransactions for online and mobile games.