Does Disney Own Marvel? 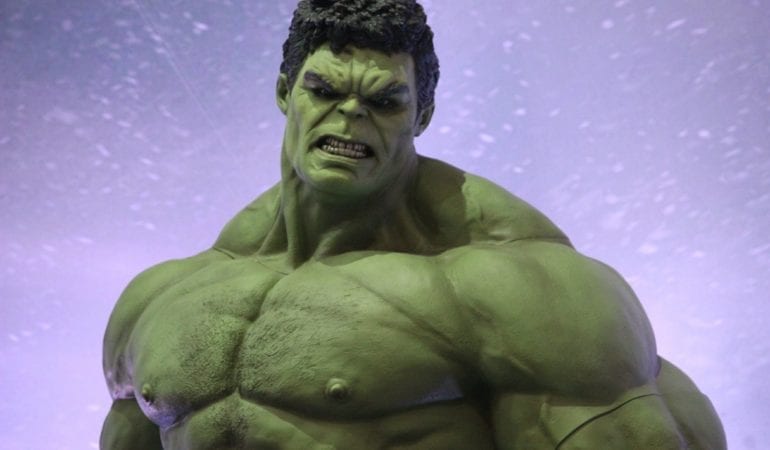 This may come as shocking news to many. The reason is, many people don’t associate Disney with Marvel.

They usually separate both. One is a superhero world (Marvel), and another is a fantasy fairytale land (Disney).

But the reality is, Disney and Marvel have merged recently. And this signals many upcoming changes in Disney’s expansions!

It’s an old company by entertainment-industry standards. And it has enjoyed fair success throughout the years.

That is – up to recent years, specifically the late 1990s.

Layoffs started with Marvel showing losses in its balance sheets. Plus, there were some high-profile court battles over the company’s stock and bankruptcy claims.

Over time, the company would downsize, until its takeover by Disney.

In 2009 Marvel was acquired by the Walt Disney Company.

The actual licensing right for most Marvel artworks took a while to finalize, lasting a decade, and up to 2019.

Remember – Disney is a Megacorporation.

Disney’s one of the world’s largest entertainment companies. And it aims to dominate its niche through acquisitions.

The Marvel acquisition was just an example. But others include Lucasfilm (that operates Star Wars), National Geographic, and surprisingly some news networks (like ABC Television Group).

Is This Good News?

Do note that Disney likes to adapt its subsidiarys’ artworks into its parks. So expect to see those acquisitions reflect in new Disney attractions you visit!

Let’s give you an example…

Recently, Disney has announced a Star Wars Land expansion. It’s set to launch in Disneyland and Disney World between May and August this year.

Now – Star Wars is a subsidiary of Disney. But still, it has been integrated into Disney’s attractions.

Expect the Same With Marvel. Marvel offers an interesting superhero world. And we expect many to lineup for its attractions!

Marvel has gained massive popularity recently. You can thank the Avenger Series for that (especially endgame).

As a result, you have a large Marvel fan base. And much of it is made up of millennials.

In a sense, Disney is refreshing its target market.

It’s slowly shifting away from “families only” and “childhood animation.” And it’s exploring adolescent movie icons.

What This Means to You As a Consumer…

Marvel gets to live on, under the wings of Disney.

And that’s good news to all Marvel fans.

After all, if you grew up watching Marvel comics or movies, then seeing those disappear would be painful.

But with Disney’s help, Marvel can stay alive in the new entertainment era.

Plus, you can enjoy your favorite icons on the next Disney park visit. And speaking of that…

Time to Plan Your Next Disney Trip.

Disney’s expanding massively throughout the next few years. So you’ve got to plan a trip.