Epcot Theme Park: Getting a New Guardians of the Galaxy Ride 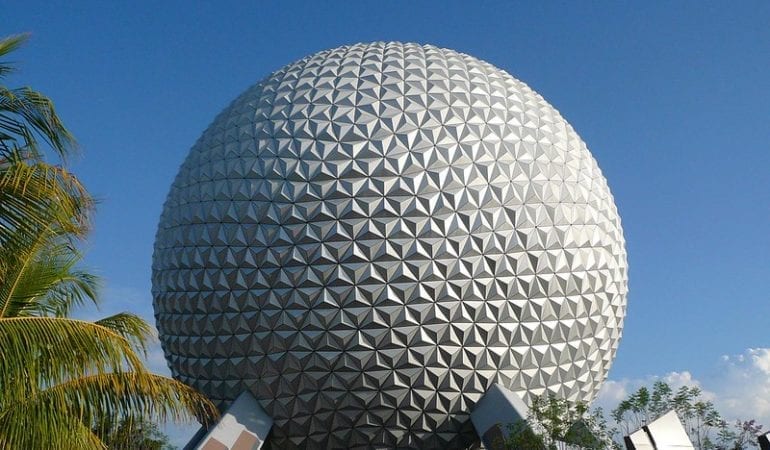 Epcot, a theme park made and operated by Walt Disney Company. The park was opened to the public on October 1st, 1982. Epcot center is themed after human achievements, mostly technological innovation and international culture, and it is often referred to as a permanent world fair.

Epcot was originally dreamt up by Walt Disney as an experimental community that would serve as a beacon for American innovation and urban living. But after Walt Disney died in 1966, the concept was abandoned. In the 1970s there was a need to build another theme park to work as a supplement for the magic kingdom theme park. The new park maintained the theme of showcasing modern innovation and enterprise through approved experimental technology and using a mixture of entertainment and education.

The new theme park has two divisions, the future world, and world showcase and was opened in 1982, by the name of Epcot center. Later in 1994, the theme park was renamed to Epcot dropping the center form the name.

Guardians of the Galaxy Attraction

On February 11, 2018, chairman of Walt Disney parks and resorts, at the D23 Expo Japan shared the first look of the highly anticipated “Guardians of the Galaxy” themed attraction and yes that is a roller coaster.

When added to the Epcot future world, this will be the world’s longest indoor roller coaster and will feature a unique story by Walt Disney Imagineering and will include a new innovative rotating car design system that is guaranteed to wow the guest.

The project will be replacing the current universe of energy and is expected to be released in fall 2021 on the 50th anniversary of the Walt Disney World resort.

Form the rumors and information we have gathered we can say that the attraction will be a type of hybrid roller coaster and looking at the photos it is going to be massive.

We can’t wait to go and see the finished product when it opens to the public in fall 2021.

When you book your vacations with us, we first ask for your preferences and develop a plan that is catered to your every need and liking. We provide services from planning and accommodations that ensure that you have the best possible resorts that exactly match your preferences. We also offer you private transport that is tasked to take you everywhere you need to go. Our services also include a tour guide that is there to assist you in any way possible.

Travel with us and have the best time of your life.