Everything Balloons At the Walt Disney World Theme Park 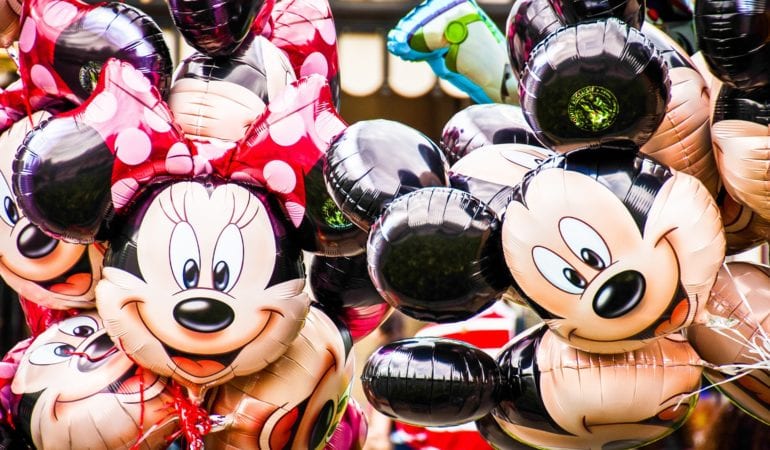 Balloons are a big part of entertainment in the industry, kids love them adults love them, everybody loves the small things that are filled with helium and floating around in the air.

A magical place like Disneyworld has no shortage for such majestic little things. Disney World Orlando is the place for magic and with a place spanning an area of around 25,000 acres, it does not come to a surprise that there would be many balloon shops in that area.

The Disney world Orlando first opened its doors to the public on October 1, 1971, with only one theme park called the magic kingdom and since then has added so much more to their theme park. Looking at the size and popularity of the place it is safe to assume that Disney world Orlando can be counted as one of the most visited vacation resorts in the world, with an annual attendance of more than 52 million. The resort is the flagship of the Walt Disney Company and hence it has become a part of the American culture.

It seems that the management of Disneyworld are also fans of balloons, so much so that they created a complete ride based on the concept of a balloon. Disney enlisted the help of Aerophile, the leader in hot air balloons and asked them to build a ride based on the concept of hot air balloons. The resultant ride is a hot air balloon that is filled up with 210,000 cubic feet of helium and climbs to a height of 400 feet, caring over 29 people simultaneously. The ride offers a stunning 360-degree view of over 10 miles away on a clear day, so please don’t forget to bring a camera with you on the ride.

The ride is designed in such a way that everyone can enjoy it, regardless of age, or any physical or mental disabilities.

Every year on Thanksgiving Day Macy’s, a department store chain in the U.S hosts one of the largest parades in the world is held in New York. The parade started in 1924, also making it the second oldest parade in the United States. The parade lasts around 3 hours from 9:00 a.m. to 12:00 p.m. and has been televised nationally on NBC since 1952.

As you can imagine balloons are a very important part of the parade and as of 2013 the balloons used in the parade have been divided into 3 classes. The novelty class consisting of small third party balloons usually handled by only a few men. The second class is called full-sized balloons and contain full-size balloons that are usually licensed by companies, Disney has licensed a great many balloons for the parade and Mickey Mouse is the most memorable balloon of that bunch. The third class is called the blue sky gallery which transforms the work of contemporary artists into full-sized balloons.