Mickey’s (not so) Scary Halloween Party 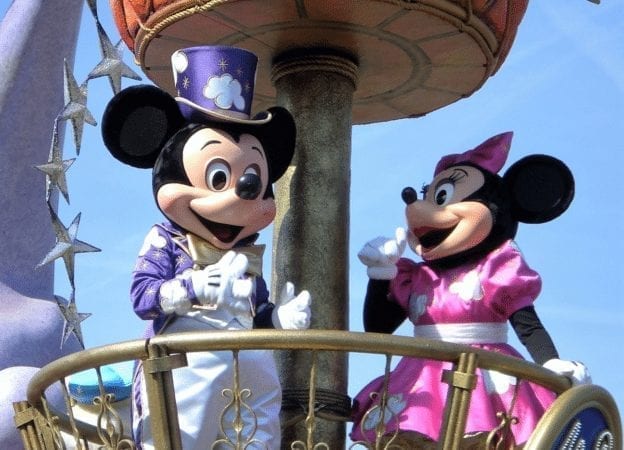 It’s almost time for the most awaited event of the year! Well, at least for Disney lovers. That’s right, we’re talking about the ever-spooky, ever-haunting Mickey’s Not-So-Scary Halloween Party!

One of the most fan-famous events Disney World hosts every year, ticketing has opened for this year’s special event stretching over  34 party days on select days of the week!

Here, we’re going to give you a complete guide to all things Mickey’s Halloween Party to keep you from being spooked out of your bones when you arrive for the most spooktacular party of the year!

Mickey’s Not So Scary Halloween Party is a fun filled affair to help you meet all your favorite characters (even those that don’t regularly meet guests like Jack Skellington and Sally from The Nightmare Before Christmas!), enjoy special nighttime rides filled with spooky special effects in Magic Kingdom and have a glimpse of the most spectacular fireworks shows, parades and other shows of your entire trip! 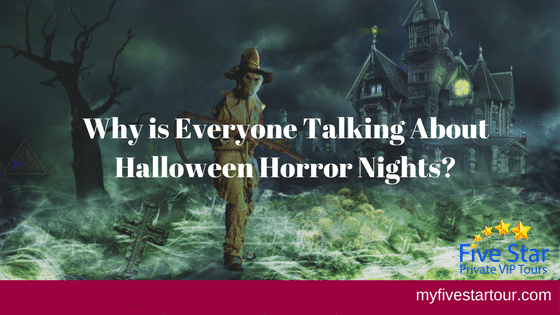 It’s a Halloween party, so the best time to attend it would be on the night of Halloween itself, right? You’re not the only to think so! The night of October 31st is usually the most crowded and fastest sold out night of the entire duration of the event. Fridays in October are other popular days, whereas Sundays, Mondays, Tuesdays and Thursdays in late August and early September have some of the lowest number of crowds.

In recent years, Disney has enforced some strict costume rules and may turn you away if you don’t meet them! If you don’t want something like that to happen to you, it might be helpful to read this list of costume guidelines:

Book a private VIP tour to Disney World with Five Star Private VIP Tours and enjoy minimal waiting times, luxury transport to and from all the best Disney World events as well as unlimited photo opportunities by professional photographers scattered across the park and at character meet and greets! Book a tour now!