New Adventures Await You On The Latest Star Wars Attraction At Disney! 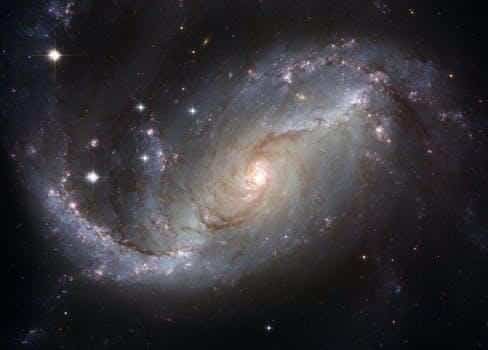 It’s finally happening. Star Wars is finally making its big entrance in the Disney parks and we are just as excited about it as you are!

Star Wars: Galaxy’s Edge will first open at the Disneyland Resort in California in Spring 2019, and will be launched at Florida’s Walt Disney World Resort in fall, the same year. While the opening dates aren’t yet confirmed, here’s what we do know about the new adventures coming our way with this exciting enterprise.

The attractions are designed to make sure they have that authentic Star Wars look such that guests feel they really are in Batuu. As per the legendary films, this is remote trading port where all the stories take place and the characters come to life.

Special attention has been paid to designing every part of Star Wars: Galaxy’s Edge, with even the water fountains being part of the intricate detailing to fully give off an authentic look.

Unlike most sections in the parks, the area dedicated to the Star Wars universe will also have its unique and exotic merchandise available in a typical space-styled fashion. Guests will find themselves drooling over lightsabers in Batuu’s street market, and tasting exotic food and beverages from across the galaxy. For the entire duration they’re in there, guests will truly believe they have been transported into a galaxy far, far away.

Set on the planet, Galaxy’s Edge will provide a one-of-a-kind experience for guests. Don’t expect to run into any of the Disney employees on Batuu! Once on the planet, you’ll be interacting with Batuu’s residents ranging from bounty hunters and smugglers to rogue adventurers! 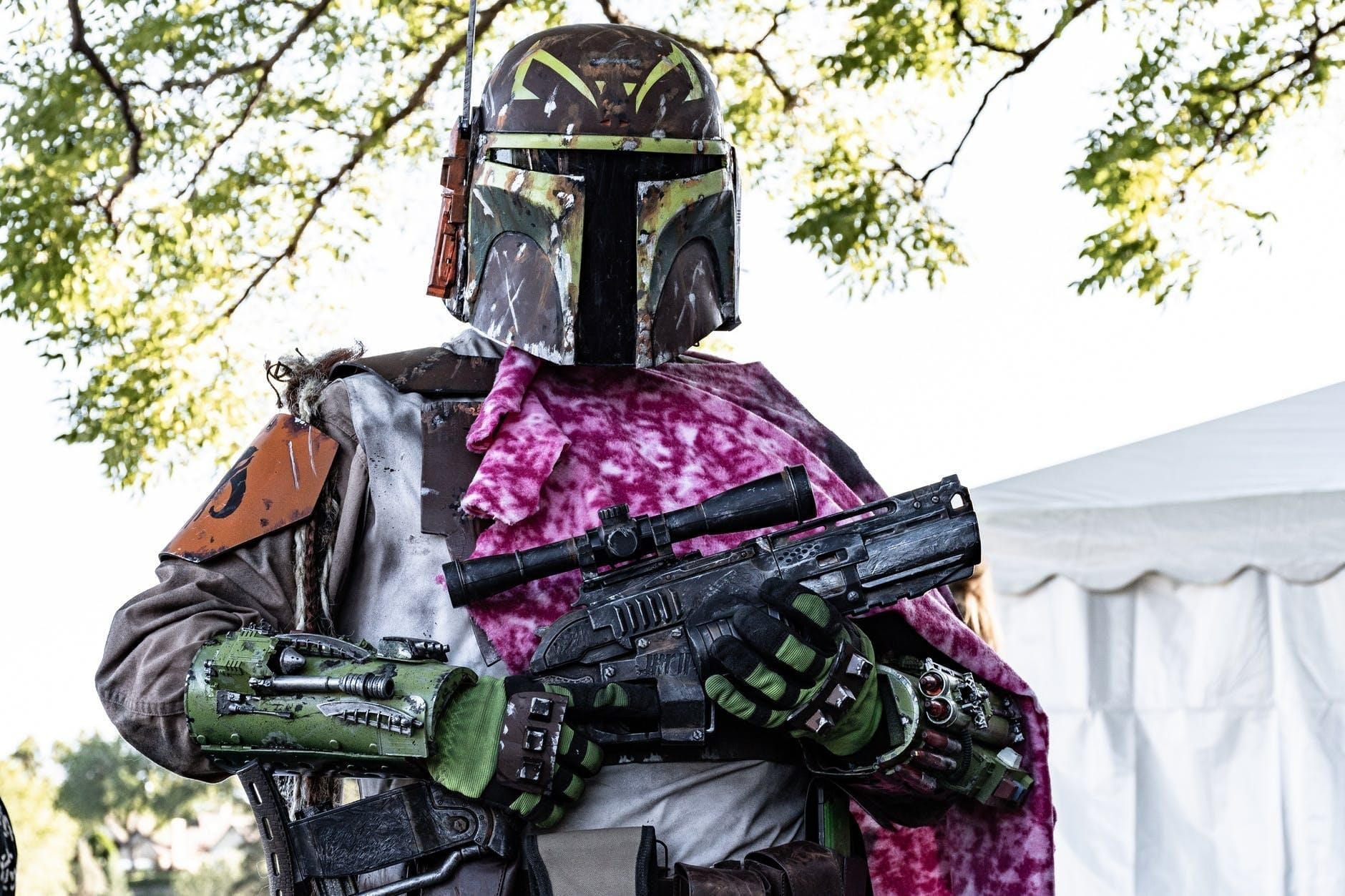 Always wanted to fly the Millennium Falcon? Now’s your chance!

One of the attractions is designed to have guests live out their long-held space fantasy by giving them the chance to fly the spacecraft. They can pilot the ship, combat enemies by shooting down on them from the ship’s blasters, or undergo all the procedures to jump into hyperspace. Get ready for the ultimate role-play mission with this ride!

Another specific attraction will reportedly have guests feel as if they are present inside a Star Destroyer’s hangar bay. The massive scale on which this has been built is a new record even for Disney, and fans cannot wait to try it out. The immersive attraction is meant to act as a battle ground for members of the First Order and the Resistance, with fans living out their fan-boy dreams in Batuu.

Can’t wait to try these out for yourself? Book a private VIP Disneyland tour with us in Anaheim or Orlando, and get the best out of this experience! Our VIP Disney tour to Hollywood Studios will allow you to get the best seats and avoid long waiting lines!