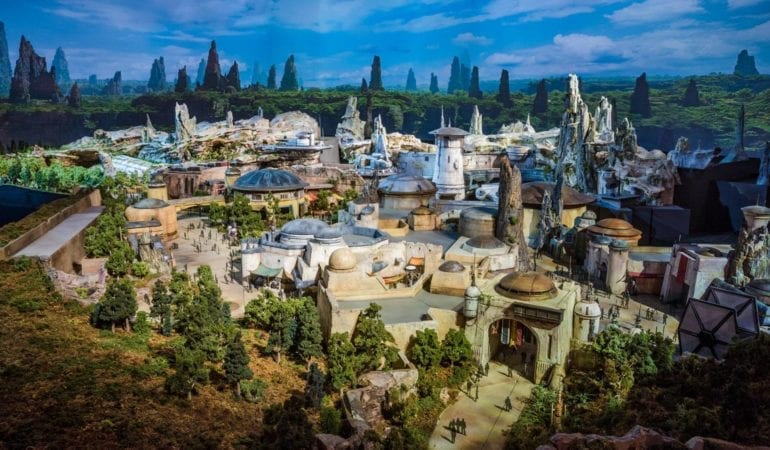 New Year’s Eve at Disney World is one of the busiest times of the year—and for good reason! People from all over the world come to Disney World to celebrate the New Year with true extravagance and entertainment. From exciting dance parties to spectacular fireworks shows, Disney World is the place to be on New Year’s Eve.

There are literally hundreds of things happening at all the theme parks for New Year’s celebrations. So to make it easier for you, we’ve broken it down into the best attractions to attend, park-wise. Go ahead and see which one you’d like to attend!

Out of all the parks, EPCOT hosts the most exciting New Year events. With a wide variety of activities and festivities lined up, the theme park is one of the more populated parks on the day. The celebratory events include:

Dance the last night of the year away at the New Year’s Eve Parties at EPCOT. Sip delectable drinks as you sway to the groove set by the expert DJs at the Future World Fountain and American Garden stages.

The New Year’s Countdown Fireworks at EPCOT is one of the most popular New Year’s events at Disney World. The show features a New Year countdown projected on Spaceship Earth while stunning fireworks light up the night sky. 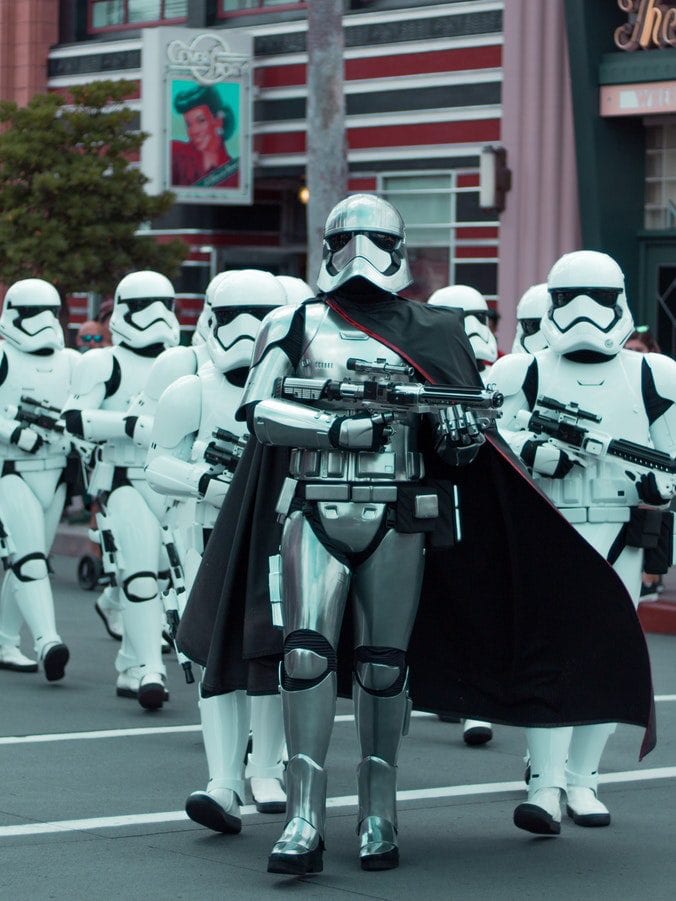 Fantasy in the Sky Fireworks

Start the New Year with a band—literally—with the Fantasy in the Sky Fireworks. The wildly colorful and exciting pyrotechnic program is absolutely stunning. Watch as Cinderella’s Castle is illuminated by magical fireworks exploding in the starry sky. It is also one of the most loved fireworks displays at Disney World.

On December 30th and 31st, Tomorrowland and Frontierland host New Year’s celebration dance parties with talented DJs carrying the shows along. The shows are a fun blast of energy and definitely a memorable way to spend New Year’s.

While the routine celebrations at Disney’s Hollywood Studios usually consist of dazzling fireworks shows with live band performances, their website currently teases a switch from the usual. Stay tuned for the fun celebrations the park has to offer!

If you’re looking to ring in the New Year in a relatively low-key manner and in a less-crowded park, Animal Kingdom is the place to be. While it doesn’t have any special events lined up like the other parks do, it still impresses with its nighttime attractions.

Experience all the magic that Disney World has to offer by booking a private VIP tour with us at Five Star Private VIP Tours. With customized tours, no waiting in lines, advanced reservations, and all-inclusive transport and dining reservations, our tour packages have it all!