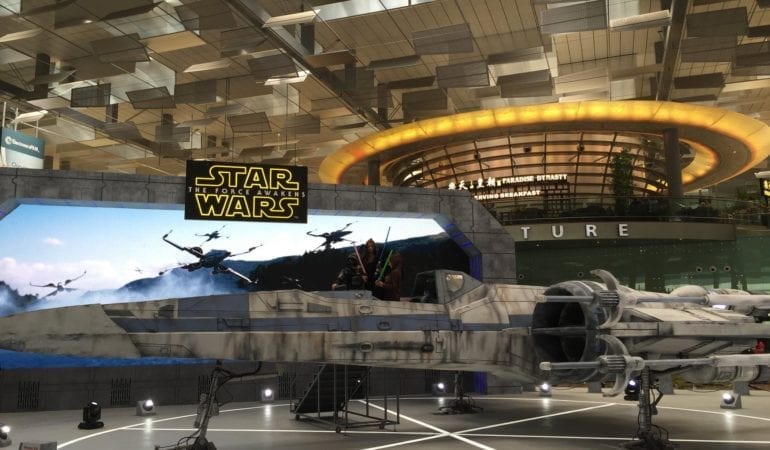 But wait, there’s more. A second phase of the attraction will grace Disney’s Hollywood Studios in Florida on the 29th of August!

If you’re thinking of taking a private VIP tour to Star Wars: Galaxy’s Edge at Disneyland park sometime between May 31st and June 23rd this year, there’s a couple of things you should keep in mind. To access the land, you’ll need a valid theme park admission and will have to make a reservation prior to visiting. The reservation will be free of cost though but subject to availability.

The good news is that you won’t need a reservation to visit Star Wars: Galaxy’s Edge at the Walt Disney World Resort that opens in August. However, you will need to show valid theme park admission to Hollywood Studios. Capacity will be limited but there’s a perk for guests staying at certain Walt Disney World Resort hotels. These individuals will be allowed to spend some extra time at Hollywood Studios for a select series of attractions.

What We Know So Far

The opening dates for Disney’s newest land aren’t too far away. We suggest you prepare and book a VIP tour with us so you can enjoy Star Wars: Galaxy’s Edge to the fullest!

Guests will be taken to the remote planet of Batuu on opening day where tons of attractions, foods, drinks and merchandize await them. The second phase of the opening features the introduction of arguably the most ambitious Disney attraction to date— Star Wars: Rise of the Resistance. Here, you can enjoy a climactic battle between the First Order and the Resistance.

Perhaps the most anticipated attraction is the Millenium Falcon: Smugglers Run spaceship. Height requirement for this ship is 38 inches and guests will be able to experience the actual cockpit of the Falcon. You get a chance to drive, shoot blasters and prep for hyperspace as you complete your mission. You can earn some galactic credits if you’re able to bring the ship back in one piece!

The other attraction is Star Wars: Rise of the Resistance—a full size war ship that puts you in the midst of a battle between the Resistance and the First Order.

Brace yourself for capacity limits

You’ll be transported to the large village once you step foot inside the planet of Batuu. This village—which features an entire market place with various tastes, smells and sights—will be your last stop before you tread into unknown regions i.e. literally the galaxy’s edge. Expect this to be a hot spot among travelers! 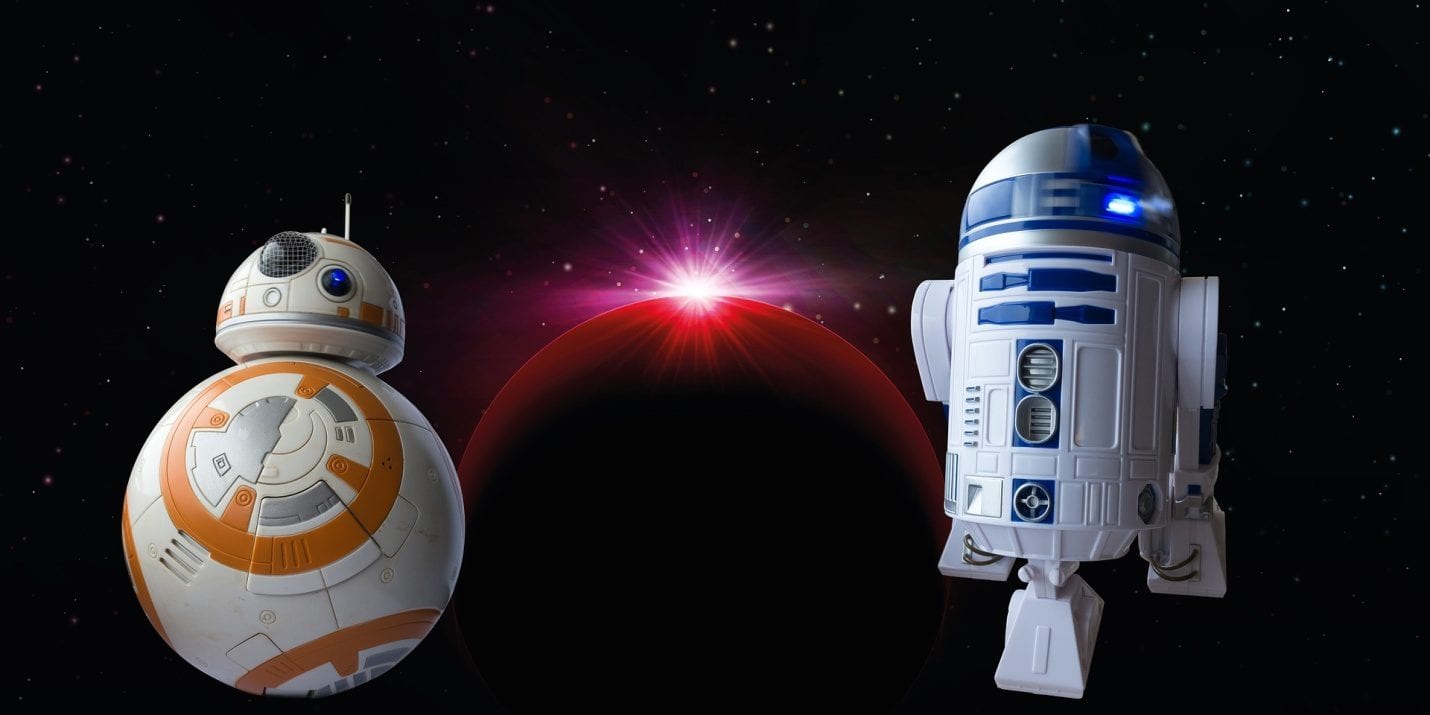 Disney confirms that there will be Star Wars characters present at the land—which means you’ll be able to meet Chewbacca, BB-8 and members of the First Order. At this point we have only one thing to say; may the force be with you.

Don’t miss out on the newest and biggest attraction at Disney this year! Be the first to experience all the magic and book a Disneyland VIP tour with us! We’ll make sure you don’t have to wait in long queues and get access to all the coolest places at Star Wars: Galaxy’s Edge. Contact us now!