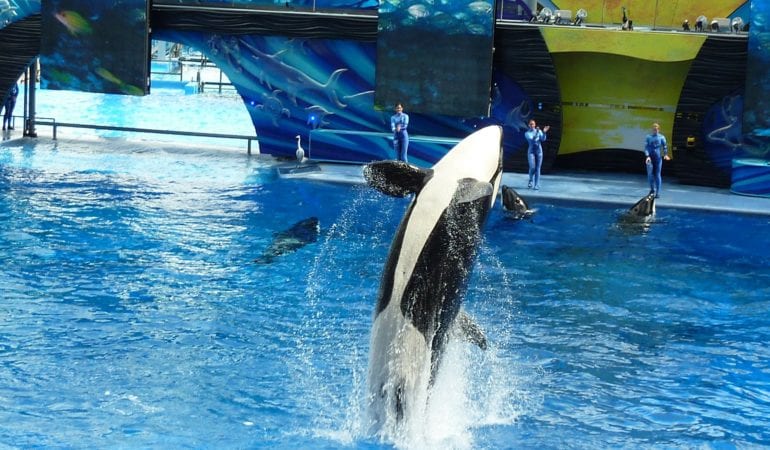 On the July 30th, 1980, SeaWorld Entertainment introduced their new theme park known as Sesame Place, situated on the outskirts of Philadelphia in Langhorne, Pennsylvania. It was created on the basis of the television show known as Sesame Street. The theme park includes different kind of attractions, water rides and fun area for young children. It is also one of the certified theme park containing autism center. Out of 12 owned parks by SeaWorld Entertainment, Sesame Street theme was licensed by Sesame Workshop.

Inspired by the Sesame Street, SeaWorld Entertainment opened Sesame Place in 1980 near Oxford Valley Mall and decided to expand it in the vicinity. Designed by a team of designers and engineers including Eric McMillan and Sandra Hanna. It started from a very small area of 3 acre theme park and now it has been around 14 acre. In 2007, it became the first park in Pennsylvania to be smoke-free. In 2015, there was a special celebration for its 35th birthday anniversary.

The park works most of the year starting from May till Christmas, starting from October there is a Halloween costume contest then comes The Count’s Halloween Spooktacular event. From November till New Year A Very Furry Christmas event takes place. The original park started from 3 acre that featured play areas and some large labs with computer where small kids can interact with computer to color their favorite characters from Sesame Street.

Now the park has extended around 14 acres and includes many water attractions and rides. The biggest upgraded was done back in 2014 when park introduced Cookie’s Monster Land. Sesame Place is full of all kinds of things for all ages specifically young kids from 2-9 especially engineered for pleasure and entertainment of kids. Park is full different rides but not the normal carousel instead it is Sesame inspired Muppets ride!

Number of parades happen every day at Sesame Place where kids get to see their favorite characters. One of their most popular show is “Elmo the Musical – Live at Sesame Place” where Elmo one of the Sesame Street character uses math to solve mystery with the help of kids in his musical. Kids love when Elmo uses his imagination to put his musical together.

To maximize your tour experience booking a scrumptious breakfast at Sesame Place is one of the to-dos! Sesame Place offers breakfasts at Elmo & Friends and other one at Cookie Monster. Kids get to do magical breakfast with their favorite characters. As an added bonus after the kids are done with breakfast they can roam freely in park and use the rides even before the official park opening time.

Sesame Place is located a short trip away from the City of Philadelphia. Guests who are from the city or outsides, Disney World Private VIP Tours has got you covered when it comes to visiting Sesame Place. Taking care of all your needs and providing a hassle-free trip to the theme park for you and your family as a memorable tour of your life!