Thanksgiving 2018 At Universal Studios: What To Expect 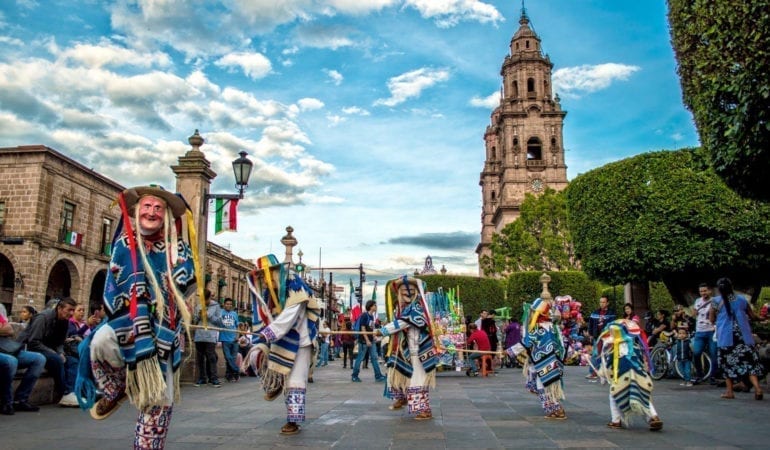 Making a trip to Universal Studios this Thanksgiving? You could not have picked a better time! With extended park hours and relatively less crowd than observed on other holidays, you’re in for a great time at the theme parks.

While Universal Studios Florida does not have specific festivities planned for Thanksgiving, there is still a lot going on during the holiday to make your day special.

As the holiday festivities shall begin from November 17th this year, you’ll be able to witness some of that holiday magic on Thanksgiving as well, making it even more memorable!

The big holiday event you can catch on your Thanksgiving break at Universal Studios is the Holiday Parade featuring Macy’s.

Previously known as the Macy’s Parade, the production features floats and balloons from Macy’s Annual Parade that takes place in Manhattan a few weeks earlier. Get a chance to see your favorite characters from various Universal sites such as Shrek, Madagascar, and Minions, as well as Santa Claus himself.

The parade will run every night this holiday season from either 5:00 pm or 8:00 pm, depending on the days. You definitely don’t want to miss this if you’re here on Thanksgiving!

Concerts at the Universal Music Plaza

Mannheim Steamroller will be making special appearances at the Universal Music Plaza stage during the 2018 holiday season. A holiday tradition, the performances are included in the initial park admission costs and do not have any extra charges. The event begins at 7:00 pm and goes on for about an hour, making for a wonderful musical night out.

However, concerts at the Universal Music Plaza have a first-come, first-serve policy. Thus, if you want to get yourself a good seat in the front, you’re going to need to arrive in advance to secure your spot! If you don’t really mind standing throughout the event though, you can most likely find a decent spot in the back if you arrive after the parade ends.

While the show timings haven’t yet been listed, the performances  begin mid-November as per previous records, and will most likely take place on Thanksgiving Day. Also, keep an eye out for other concerts happening at Universal on the day of your visit! 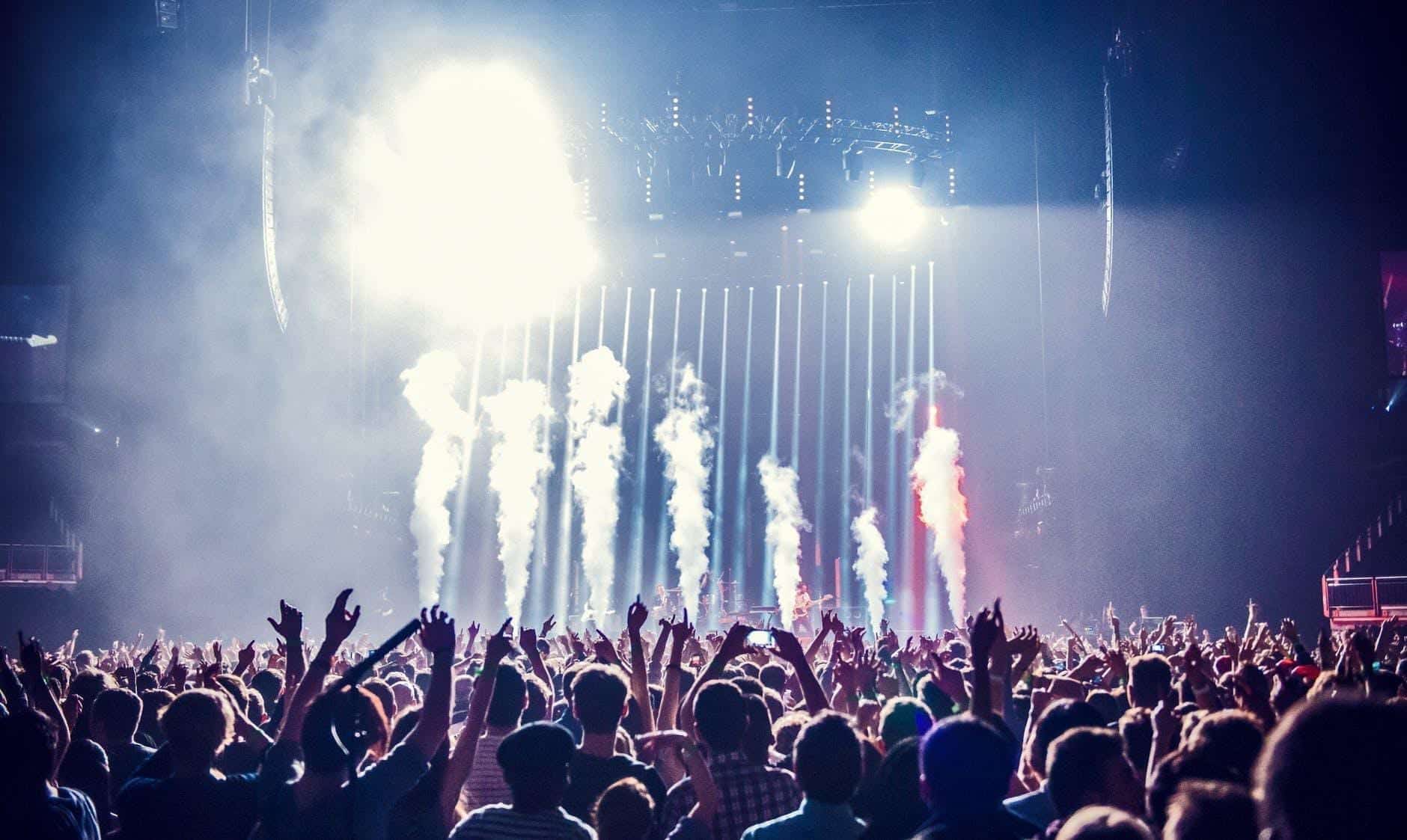 Don’t forget about all the amazing food you can have at one of the many restaurants at Universal Studios! Grab a Crusty Burger from Moe’s Tavern, have a Mediterranean meal at Mythos Restaurant, or opt for some roast chicken and Butterbeer at The Three Broomsticks. For a fancy table service, Lombard’s Seafood Grille is a great option. Ditch the traditional turkey dinner this year and have a magical meal at Universal Studios!

Book a Universal Studios VIP tour to have the best Thanksgiving experience in Orlando.  We also provide private Disney tours.

Get in touch with us now!