The Best from the Archives of the Disney Vaults 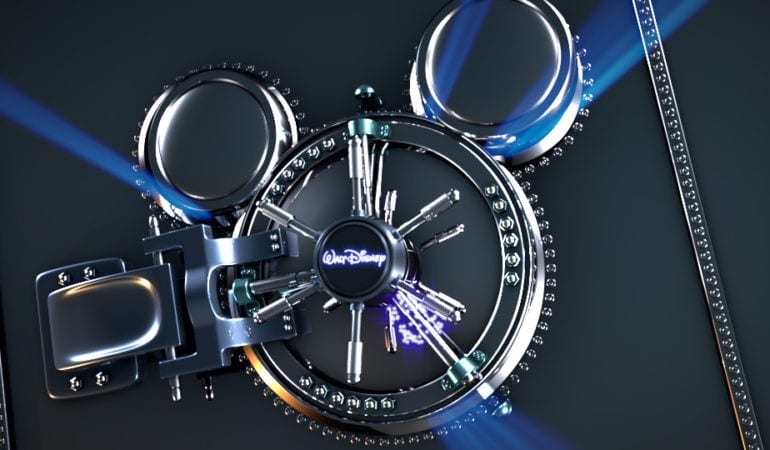 Contrary to popular belief, Disney does not have its vault, although arguments can be made on the topic that if they have a vault or not, this is not the topic of the article. Disney vault was a term that was used by Walt Disney themselves for a policy they had regarding the selling and distribution to be put on Moratorium for an unannounced time, or until the remake of the film was not made. Every film or animated movie Disney ever made was stored in the vault until its time came.

Disney vaults have been stopped due to the rise in modern streaming services that rule the internet today. Disney has also jumped into the business of online content streaming and creating their streaming service called Disney plus. The practice of saving data in Disney Vault was scrapped when Disney decided to save all its data into the streaming service. Today you can view and see all their vault content on their new streaming services so that any user will be able to watch their older content as well as their newer content. There were many great movies and videos that you can see their Disney + platform that were available in the Disney vaults, let’s see that if you have the emotions to cry on at least one of them.

Snow White and the Seven Dwarfs

Pinocchio was the second screen that was made by Walt Disney and it sends a very good message to the younger Audience. That a person should not tell lies and always tell the truth. The story revolves around a puppet and fairly that gives him life. The puppet tries to find the human connection and the reason that he is alive.

Fantasia was developed at the same time as the Pinocchio and it was a huge success in the office, there are a few parts of the entire series and it quite fun to watch with your family and friends. If you are looking for a movie with Mickey Mouse and their friends then this is the perfect movie to watch.

The Disney vault has the original recordings of Walt Disney that was introducing the world to the features of the park and invited us to like it. If you are planning for going on a Vip tour then you can use the images to guide yourselves and find the places where Walt Disney, has saved before.