The Simple Guide to Disney Quest (A Few Facts to Know) 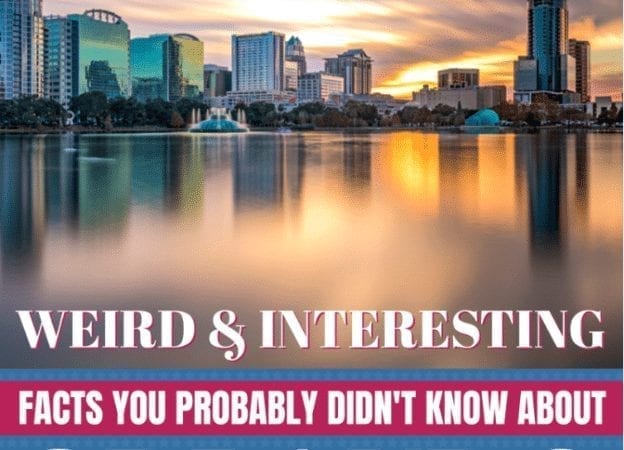 Most people have heard of Disney Land – yet know nothing of Disney Quest.

And we don’t expect them to. After all, Disney Quest was a scrapped project that didn’t bear fruit.

It was quite promising in theory. But unfortunately, it was slowly cancelled, shutting down fully in 2016.

Disney Quest was based on a rising (but risky) entertainment trend. That would be interactive gaming.

Think of a Disney theme park in arcade and VR form. That was the whole aim of the Disney Quest project.

It was an attempt to bring Disney characters to life – all in digital form.

Disney Quest first opened in mid-1998. Having lasted till 2016, this made Disney Quest an 18-year old project.

Throughout that time, you could’ve gotten a Disney Quest Tour in an amazing indoor facility!

This project launched in Chicago. And there were plans to extend to Philadelphia and other major cities.

The focus of this project was to bring Disney to those far from California and Florida – especially those who couldn’t travel.

The project was quite old. And it was announced long before internet use became popular.

In a sense, it tried to take the old trend of arcade gaming, while expanding further upon it.

Each floor was an interactive theme park. Arcade games, VR interactions, and electronic joy was the purpose.

That’s right – in a Disney Quest tour, you were visiting a large arcade center.

And this leads us to the next point…

Disney Quest strayed away from what Disney World had to offer.

It’s necessary to consider that Disney World is a family-entertainment center at heart. It’s designed for get-togethers in a dream environment. 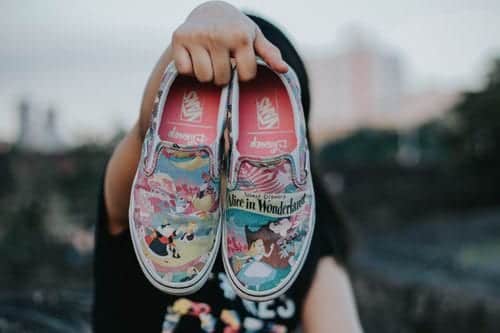 It isn’t a gaming center. It’s not an arcade center, nor is technology a part of what it offers.

It’s an outdoor entertainment center that caters to families.

It’s simple yet childlike, and that’s what makes it appealing. And to bring too much electronic gaming into it would be a deviance from its identity.

It would be like trying to turn a gaming café into a restaurant. It wouldn’t work well, since both cater to different customers.

Another Factor – the Dotcom Boom.

Disney Quest first opened in 1998. So you can bet that it was planned long before that date…

This means that Disney Quest didn’t take into account the new “internet era.” It was planned more from the perspective of a slower “pre-tech world.”

Thus, Disney Quest launched at a time when “arcade centers” were going out of business.

The Answer Is – Friendly Socialization.

And that’s what the original Disney model has to offer.

It’s simple, it’s fresh, and it gets our mind out of excess technology – with a good dose of childhood.

That model is timeless and successful. It caters to a deep psychological need we all have. And it’s what makes the older Disney World successful.