The Top Rated Disney Birds Of All Time 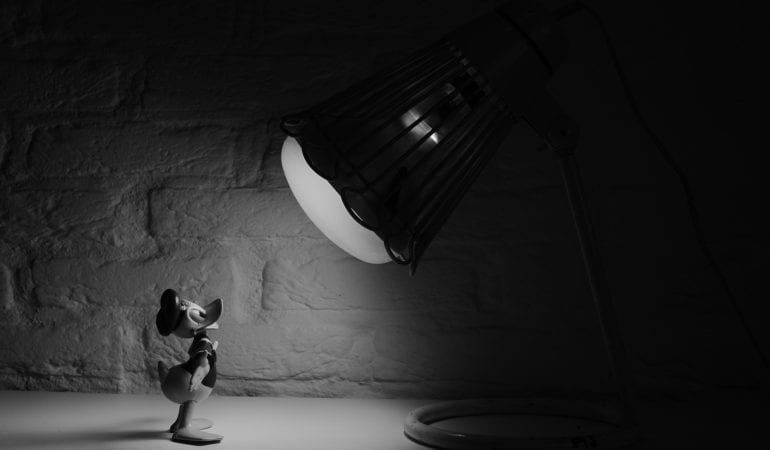 Disney began a new era in the lives of people. Thousands of characters were made, and hundreds of stories were filmed. While most of the films are animated but as of recently real version of a lot of animated films have been made. Disney has always had the unique way of portraying characters and making them look interesting even if they are animals and birds.

While it may seem unbelievable, but the truth is Disney has featured about more than one hundred different bird characters in the animated films and has given them unique personalities, action, and voices. The list below is some of the most famous Disney birds that have made their separate fan base.

Donald Duck is considered one of the most famous and successful animated bird characters by Walt Disney. Its first film came in 1934, which caught the attention of hundreds of thousands of people, mostly youngsters. Donald Duck is a hot-headed duck that is known often to get into problems because of bad luck.

The character normally wears a sailor shirt, cap, and a bow tie. He is a character with a controversial personality and loose temper. Donald is often known to face difficulty while doing a job and always ends up in sort of calamity. However, due to his sheer skill, determination, and courage, he is sometimes able to overcome these tasks.

One of the funniest bird characters we’ve come across in Disney World. The character Lago is Jafar’s sidekick. He is pretty funny and seems to enjoy being with his master. However, as the movies progress, he is seen to be on Aladdin’s side, majorly because of the way he was treated with Jafar and how Aladdin’s kind nature made him realize that. Moreover, the character plays some of the major points in movies and is quite humorous as well.

The lion king is quite an interesting story on how a young lion cub is faced with harsh environments in his childhood and later realizes his destiny to become king. Zazu is the lion king’s advisor and is labored with the duty of keeping an eye out for the young lion cubs, that is until Mufasa is alive. After that, he captured by Scar and tried to entertain him in order not to get eaten. He is also seen in the second movie, and the tv shows The Lion Guard.

One of the best childhood movies for the millennials was finding a movie. It shows a father’s love for their children and how youthful excitement and recklessness can get you into trouble. Nigel is a pelican, which is good, unlike the seagulls who want to eat the fish. He is friends with the dentist fish and also helps Marlin and Dory to the dentist office to find Nemo. He is a funny character and quite friendly within the movie. However, the dentist always gets annoyed when he sees the pelican and closes the window after getting him out.