The Truth You Didn’t Know About Walt Disney World 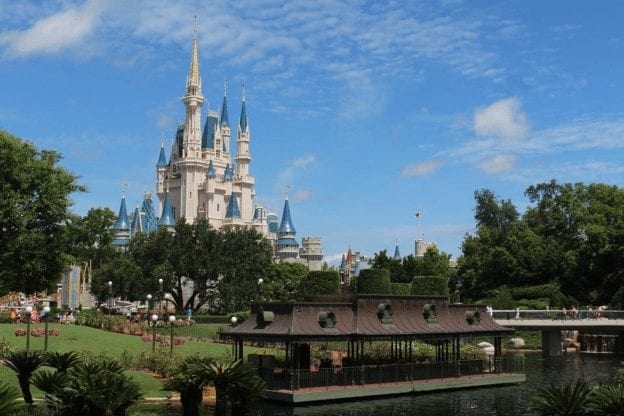 Whether you’re a frequent Disney vacationer, or a debutant, Walt Disney Orlando is sure to blow your mind. In this magical kingdom, there is a whole lot more than what meets the eye.

Our team of expert Disney tour guides have put together a list of some insider secrets you should definitely check out on your next trip to Walt Disney World!

Built above ground level, Disney World is on the second floor. There are secret underground tunnels that employees and cast members use to move between different areas of the park without being seen, to ensure the illusion of the magical kingdom isn’t compromised.

The secrets don’t stop at the tunnels! There is also a secret back entrance between the France and United Kingdom area at Epcot that makes the distance to Hollywood Studios short enough to be covered on foot.

The route takes you from the Beach Club Boardwalk, through the Dolphin Resort and then on to Hollywood Studios.

There is a secret suite in Cinderella’s castle in the Magic Kingdom park which is only used for promotional giveaways and for specially invited guests. It was actually built for Walt Disney and his family, but unfortunately, Walt Disney passed away before they could finish it. 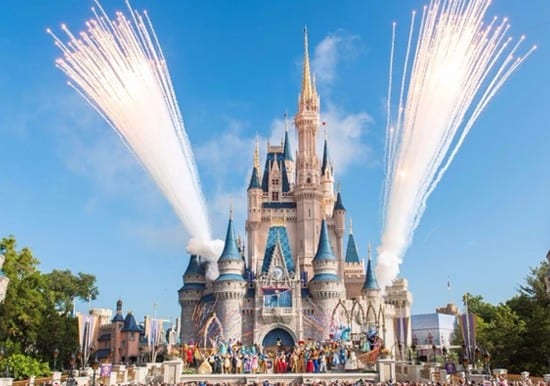 The Walt Disney World has been designed in a way where you wouldn’t be able to catch sight of another and get distracted.

For instance, if you’re at Liberty Square in the Magic Kingdom, you’ll see trees and buildings around you, blocking the view of Fantasyland. Clearly, the creators have taken care of every little thing to make sure you completely indulge yourself in one place before you head over to the next one.

No Sale of Chewing Gum

You wouldn’t find anyone selling chewing gum at the Walt Disney World, as a precaution to avoid nasty old gum stuck on sidewalks and benches. However, it isn’t actually banned from the park, so you can pack your own if you need some.

Back in the day, Walt Disney did a little research and watched how long people could hold on to their trash before they dispose it on the floor. His conclusion was 30 steps.

Needless to say, you would never find yourself farther than 30 steps from a trash can at Walt Disney World.

Five Star Private VIP Tours takes you around Walt Disney World Orlando and helps you explore all the insider spots that a regular tourist wouldn’t know of.

Make the most of your trip to the Walt Disney World and enjoy all the hidden secrets with a private Disney VIP tour. Contact us for more information.