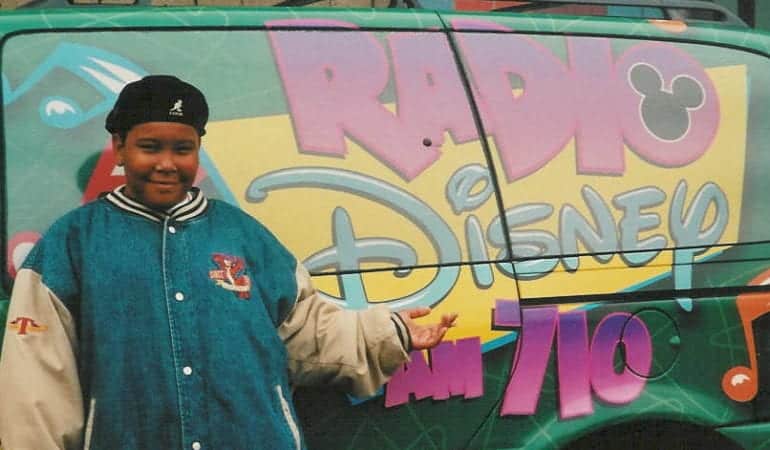 The Walt Disney Company is a group of companies set on a task to charm masses with fun and unique way of portraying and providing amusement. Disney has seeped into every form of media and entertainment. Radio Disney is an American radio network and is operated by Disney Radio Networks which is a unit of Disney Channels Worldwide with in the Walt Disney Television. It was founded in 1996 and launched on November 18, 1996. It runs from the headquarters in Burbank, California United States and its slogan is “Your Music, Your Way”.

For many years Radio Disney worked with different stations of varying size, but in early 2010s, Disney had begun to discontinue the network’s connections with other terrestrial radio stations, and sold its owned-and-operated Radio Disney stations to third-parties, in order to emphasis more on its spreading of Radio Disney as an internet radio channel on digital platforms.

In 2015, Radio Disney affiliated with iBiquity to disperse the network terrestrially via its HD Radio platform, and with iHeartRadio for further digital delivery. In 2017, Radio Disney begun a new service, called Radio Disney Country, which would play country music genre made for the country song lovers. Since 2014 Disney Channel broadcast an annual music awards presentation named Radio Disney Music Awards where network offers its name.

Disney is known for its magical music through which it has been building off its success in movies and TV shows, which later became Disney Music Group (DMG). Later in 1955, Walt Disney started a radio show called “The Magic Kingdom” that aired five days a week from Monday through Fridays. On July 31, 1994, Disney introduced a weekend radio show called “Live From Walt Disney World”, that initiated from both Disney World and Disneyland on Radio AAHS.

Five Star Private VIP Tours is a private tour company that provide tour to Disney VIP tours Orlando and other Disney attractions. Guests are under professional’s supervision all the time while during entourage guests are provided with practical information about the trip, attractions and all that is there to know. Availability and planning schedules helps in convenience of guests and how to arrive on time to any attraction so you can stay stress free and enjoy family time.