Things You Should Know About Disney Cars 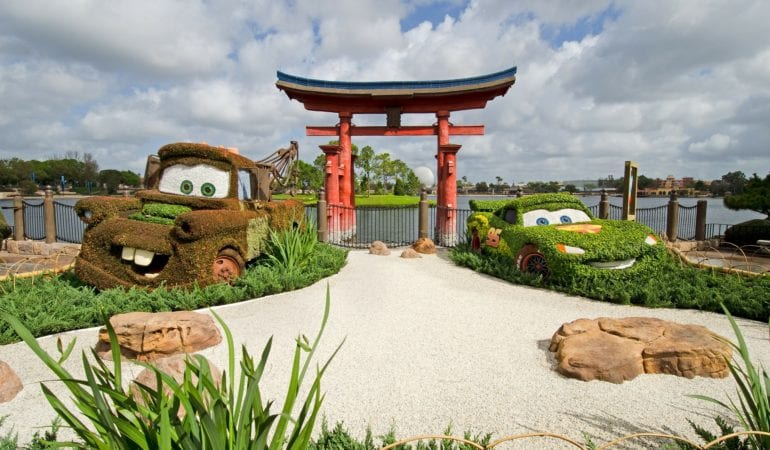 Before Pixar Animation Studios was purchased by The Walt Disney Company back in January 2016, Cars was the final independently made movie. Cars is computer animated road-comedy movie. The setting of the film was a world inhabited exclusively by talking cars and other vehicles. It was premiered on May 26, 2006 and directed by John Lasseter. Merchandise based on the film helped to bring estimated $10 billion for 5 years after movie was released.

A world filled with talking automobiles, the final race of the Piston Cup ended with a three-way tie between The King, Chick Hicks and Lighting McQueen. Another race is scheduled a week later at Los Angeles International Speedway for tiebreaker while driving Mack (McQueen trailer) nods off on the highway, Lighting McQueen falls out from the back of the trailer and ends up on a desert town of Radiator Spring. Where he meets the veteran race champion Doc Hudson. He orders McQueen to leave immediately but the town lawyer Sally requests that he should be assigned to community service before he leaves. Times fly by and McQueen starts to make new friends with town residents and does the pavement of the road. He learns that Radiator Spring was once a popular strop along Route 66 until a direct bridge was made that cut off the town from rest of the road. Later McQueen leaves for California race and ends up having a third position.

Some of the main voice actors:

Originally the movie was going to be released on November 2005, rather than December 2004. Its release date was pending until June 2006 due to putting all the Pixar’s movies on summer release schedule with DVD sales occurring during holiday’s season.

In USA the film held its top position on box office for two weeks after releasing. All over the world the movie made grossly $462 million and $244 million in the United States. Based on 201 reviews the film approval rating was 75% on Rotten Tomatoes and average rating of 6.9/10. Generally critics have favorable reviews and consensus how the movie turned out to be.

On June 24, 2011 Cars 2 was released which is a sequel to Cars, it is also directed by John Lasseter. The movie was a box office success even though it failed to meet the success of its predecessor.

On June 16, 2017 Cars 3 a second sequel was released after Cars 2, Brian Fee directed this movie and Lasseter was executive producer this time. This movie received positive reviews as an improvement from its predecessor.

Visiting Walt Disney World Resort in Orlando is made easier by Disney VIP tours Orlando who provide Disney attractions knowledge, and have their guests under professionally supervision all the time. Five Star Private VIP Tours helps with accessibility and convenience of planned schedules so that you can relish good times with your family.