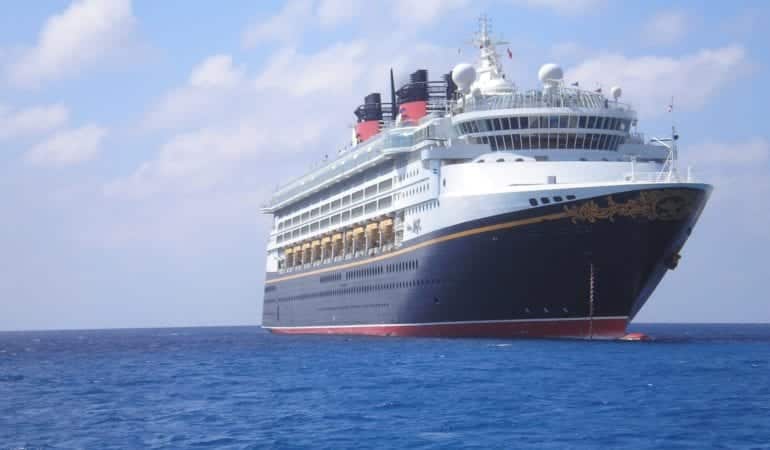 Either it be a kid or an adult everyone wants to go on a magical ride to Disney world for such reason Disney Cruise Line Company that is a subsidiary of Walt Disney, has been providing such tours and cruises around the world to bring people close to the Disney culture and let them have the best time of their lives with their families and bring families close while cruising.

The company have four cruise ships in its fleet, that will be discussed in a second but all of these cruise ships have one thing in common to provide state-of-the-art comfort, Disney exclusive activities and to take you on a journey to exotic ports of call.

On the 26th of January 2011, Disney Dream took her first maiden voyage into the sea towards the Bahamas and Castaway Cay (Disney’s private island). It Is 40% larger in size then the previous to ships already working under Disney Cruise Line family namely Disney Magic and Disney Wonder. It can carry around 4,000 passengers and a crew consist of 1,458 people. There are 1,250 staterooms for guests.

In 2012 Disney Fantasy entered the service right after her sister ship Disney Dream. It is the fourth ship and latest ship in the fleet of Disney Cruise Line family. Structurally it is almost identical to her older sister Disney Dream. It contains 1.250 staterooms and it can carry around 4,000 passengers and a crew consist of 1,458 people. The new facility they introduced that is loved by all is water coaster on a ship! The itinerary include trip to the Caribbean and Castaway Cay (Disney’s private island).

On July 30, 1998 Disney Magic did her first maiden voyage to the Bahamas with a stop at Castaway Cay for three to four nights. In May 2012, she was relocated to NYC where she sailed eight night cruises to Bahamas, New England and Canada. In next few months she was relocated again for a different itinerary. Disney Cruise Line did renovations to Disney Magic in October 2013, which includes spa, restaurants, ship’s cabins, lounges and a new facilities called “Marvel’s Avengers Academy”, “AquaDunk” and “AquaLab” which consist of pools and waterslide. In 2016 Northern Europe itineraries were added to the list.

The ship has three theaters which features both Disney classics and other Disney movies. There are many pools, different Disney-themed parties and celebrations going on the ship which excites and keep child and adults on their feet for the rest of their trip. Small World Nursery is a play area for infants while Oceaneer Club, Oceaneer Lab and for kids aged three to ten.

June 18, 1999 was the day when Disney Wonder was launched. She was the second ship to join the fleet under Disney Cruise Line. The construction was nearly as same as her sister ship Disney Magic. It could carry 2,400 passengers and a crew of 950 people. Consisting of 875 staterooms. From year 2015 onwards she sails to various North American itineraries. For a period of few months in late 2016 the ship was under construction to enhance the worthwhile experience of guests regarding accommodation, new dining and entertainment activities. Her maiden voyage consist of 4-night at Bahamas that took place in August 15, 1999.

For the fun part children of age 3-12 have tons of activities to choose from including watching multiply TV’s all around the ship, clothing and under-counselor activities, It contain and separate section for game arcade called Quarter Masters.

For Dining experience the ship offers three main restaurants to choose from. All of these dining places are themed with Disney cartoons. Moreover three outdoor quick service restaurants near the pool area also serves 3 time delish meals to keep you hyped and full of energy to enjoy the view and have life time experience with your families.