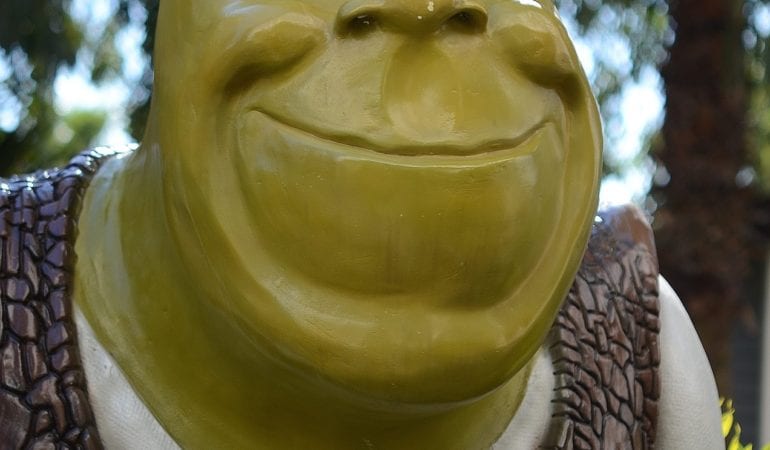 No doubt Disney has made our childhood memorable and is still not failing to impress us with its animation and storylines. The Disney classic characters play their role very well with full emotions; especially the animals make the movie more special.

Here are the top 5 famous talking donkeys from our childhood that are still liked by many of us.

Eyesore is a sweet donkey who appears in Winnie the Pooh. It has appeared in a number of shows and Disney movies and gained the most popularity. He is the gloomiest character in Winnie the Pooh; still, he is Pooh’s best friend. He often appeared as a sad-looking donkey who speaks very less, but you might have noticed that he is the smartest of all his friends and he always seems to enjoy his own company.

You might all be very much familiar to this Disney character. He appeared in the movie “Shrek.” He loves to talk all the time, and he is a caring and positive donkey. He sometimes talks too much and makes his friend Shrek annoyed. Donkey is a cheerful spirit in that movie, and he was named after a real miniature donkey called Perry in California. He is a sensitive character who cherishes his friendship with Shrek, as he’s the only friend he has. He is a very loyal donkey.

The small one is an old and weak-looking donkey. He is basically very skinny that he seems weak. He appears in the movie “The small one,” that is an emotional movie. His owner, the boy, has four donkeys, among which small one is the oldest but still loved by the boy. The saddest scene of this movie is when the boy’s father wants to sell a small one. The boy asks to sell the donkey by himself to ensure the safety of donkey.

Benjamin appears in the movie “George Orwell’s Animal Farm.” He is a very straight forward and wise donkey. He is famous because of his stubbornness, and he has a realistic approach. He is very much similar to Eyesore, the donkey we discussed earlier. He is different from his farm friends; he doesn’t talk much and keeps on thinking about his past and future. Some believe that Benjamin represents the aged population of Russia.

Francis is a very famous mule as he appeared in seven movies in just seven years. He is known as the talking mule, number one celebrity mule of the 1950s. The interesting fact about this mule is that he appears on the movies as a male mule, but in reality, the mule who played as Francis was a female. Chill Wills used his voice for the character Francis and Molly.

Many people are still a fan of Disney movies. It is hard to get bored with Disney animations, especially the animals. So here is the list of top 5 Disney donkeys that made your childhood worth remembering.