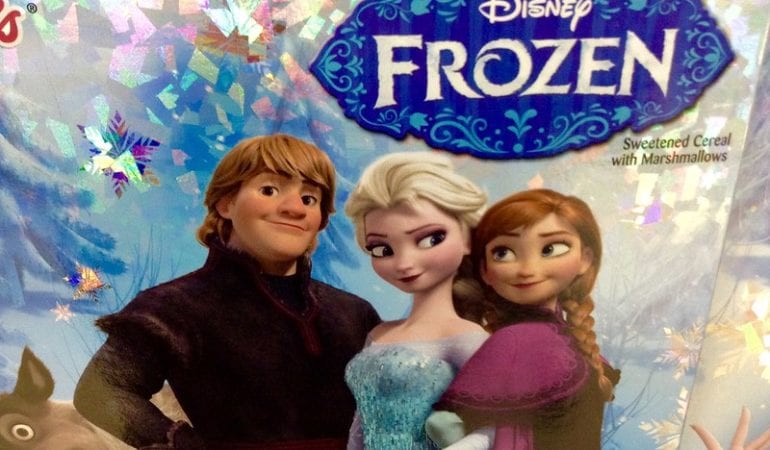 The word “Disney” brings charm to the faces of people of different walks of life. It does not required to be of a specific age or gender to become a Disney lover it just comes naturally after watching / hearing or reading Disney related stuff.

Here are the top 10 Disney songs of all time that jolly up the life of people and make them recall their childhood.

1. “Part of Your World” (The Little Mermaid)

Composer Alan Menken and lyricist Howard Ashman did their best work coming up with this song that became the greatest song of all time and the kids of 90’s can still easily recall it and mumble the lyrics to the sound of it.

It has been almost 6 years since the Disney movie “Frozen” was released and one of the top hit song in that movie “Let It Go” is still memorized word to word by today’s kids. Composed by husband and wife songwriting team Robert Lopez and Kristen Anderson Lopez.

This another song composed by husband and wife duo Robert Lopez and Kristen Anderson Lopez, surely makes one emotional when they hear the song. The story is about a young boy named Miguel who wants to become a musician but getting trapped in the land of the dead where the magical skeleton friend helps him to achieve his goals. To help kids survive with death, loss, or change many families adopted this song as a means of hope.

How profoundly the song writers Leigh Harline and Ned Washington has put into words, that the song fills a person’s heart with hope when they listen to it and makes them emotional imaging how Pinocchio had to work hard to prove his bravery, loyalty and honesty so that he can turn into a real boy later in time.

The theme song for the Disney film Toy Story in 1995 was written by Randy Newman that explains the importance of Andy (a young boy) and Woody (toy), that how toys are your loyal friends as a kid, later in the other squeals of Toy Story movies this song signifies the importance of all his other toys and how he loved them as a kid.

Elton John wrote the music and lyrics by Tim Rice. In Swahilian language Hakuna matata is a phrase which means “no worries”. After the death of Mufasa (Simba’s father), two other comedian characters namely Pumbaa and Timon helps Simba move forward in life and make him forget about his troubled past as the song progresses Simba grows from a cub to adult.

Song writer Lin-Manuel Miranda made a wonderful piece of work with this song, as it features a demigod Maui (Dwayne Johnson) who explains how he has bestowed the gifts upon the human race and that they should be thankful about it to him.