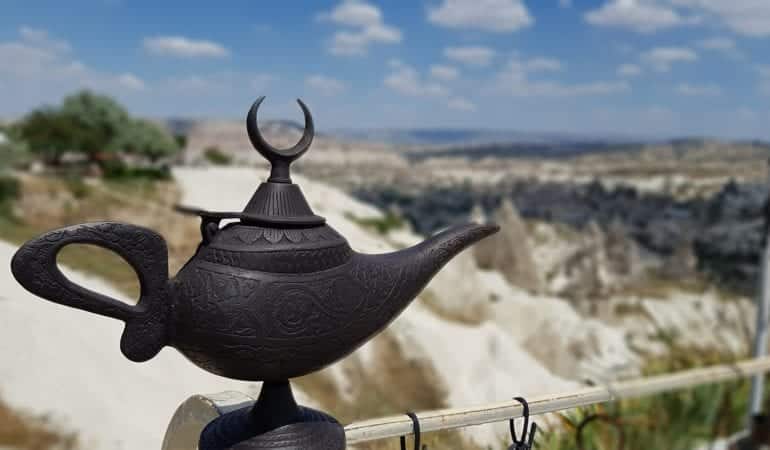 Disney is a company built on the foundation of animated movies, steamboat Willie being one of the most popular cartoons of the 20th century, started it all.

Today Disney is a multi-billion dollar industry with their hands in everything related to mass media entertainment. But Disney has also stuck to its roots and still produces amazing animated movies for everyone to enjoy.

Here are our picks for the top animated Disney movies to ever be released.

One of the most surprising animated movies came out in 2012 with wreck-it ralph. The story revolved around a video game character in an arcade gaming center who meets a girl from a racing game, the two went together to fulfill their dreams. This movie came out with a sequel in 2018 when the two friends reach the internet.

Big hero 6 revolves around a genius boy who lost his brother in a fire created by a man wearing a kabuki mask. The young boy with the help of his brother’s friends and an inflatable robot creates powers of their by using their own technology that they create and uses it to capture the man in the kabuki mask. The film won an Oscar because it had a great story and heartwarming scenes.

In 2010 Disney released a movie based on the German fairy tale Rapunzel, which shares the story of a girl with magical hair locked in a giant tower, who wanted to leave the tower and see the world, meets a thief and he takes the girl to see the world. Only to discover she is a princess and was stolen at a young age by a woman.

In 1992 Disney released an animated version of the Arabic folk One thousand and one Nights. The movies show a poor boy who finds a magic lamp and uses it to try and improve the status of himself only to impress a princess that he loves. In 2019 Disney made a live-action version of the movie and although it was received well in the box office it was not as good as the original one.

Beauty and the Beast

Based on the French fairy tale Beauty and the Beast, tells the story of a prince cursed because of his arrogance, a witch turns him into a beast until he finds a woman that truly loves him despite his appearance. Released in 1991 it single-handedly changes the entire academy awards. And it became the first animated movie nominated for an Oscar.

Released in 2016, it revolves around a rabbit who thinks that she can make a difference by becoming a police officer. When assigned to the capital of Zootopia she finds out that no one cares for her, then she puts her prejudices behind and solves a crime and proves no matter big or small everyone deserves a chance.

The lion king’s story revolves around a lion cub Simba, Mufasa, Simba’s father. When Mufasa’s brother causes Mufasa to fall to his death and blames Simba. The lion cub runs away and teaches himself how to become a king on his own. Released in 1994 it is the most beloved Disney movie of all time based on IMDB users.