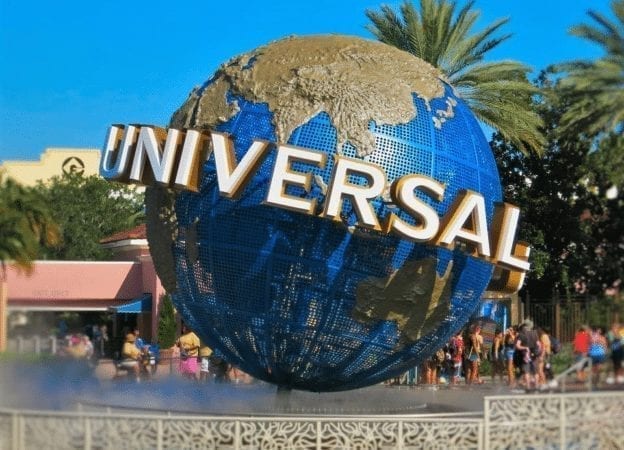 Universal Studios in Orlando has always been one of the world’s most famous tourist destinations. This theme park aims to make visitor feel like they’re on a movie set as all rides, shows and attractions are inspired by the most popular on-screen products.

If Universal Studios Orlando is on your destination list this year, here are the top three attractions you really don’t want to miss:

Harry Potter and the Escape from Gringotts

Potterhead or not, this is definitely not an attraction you’d want to miss! Universal Studios did an incredible job of creating Diagon Alley into a world of its own with shops and restaurants on display.

A large building with a dragon on the roof stands right in the middle of the Alley, and inside it is the most amazing experience of your life waiting to happen – Harry Potter and the Escape from Gringotts. The creators made sure you stay entertained even while waiting in the line with animated newspaper headlines. 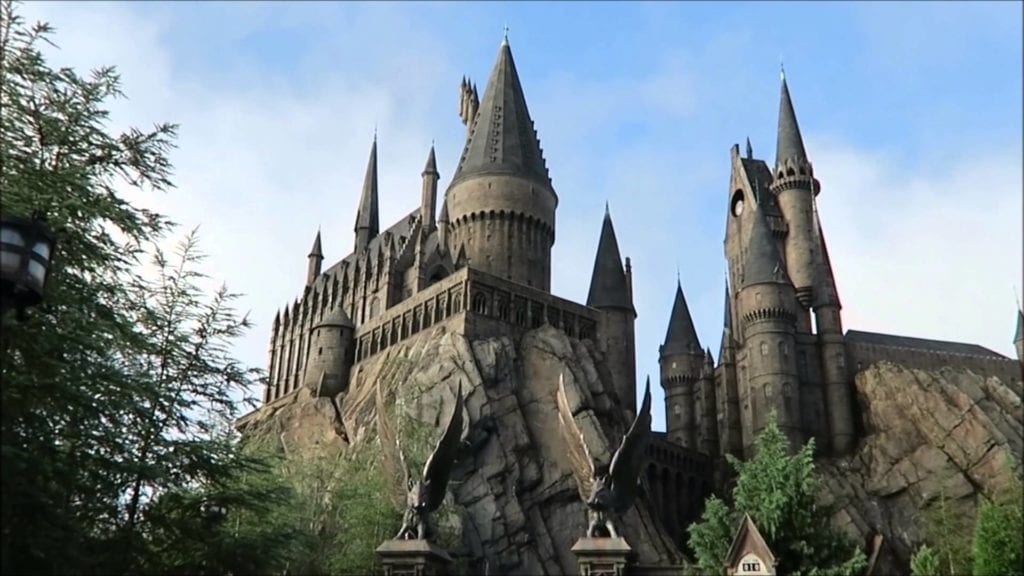 A combination of a moving vehicle and a 3D film, the ride transports you in a vehicle that starts off as a two-car train ride and then splits into individual units that rotate 360 degrees.

The story goes on with your car being stuck in a battle between Harry Potter and his friends against the forces of Voldemort during an attack on the Gringotts Bank. The visual stimuli are sure to just blow your mind with this incredible ride!

Revenge of the Mummy: The Ride

As you get on this amazing ride, you’re taken through an underground tomb, sometimes stopped because the mummy threatens you, or because you suddenly feel like the roof above you is on fire. The screen in front of you makes you believe that the mummy is coming at you, as you go down a track you can’t even foresee, making your journey more of an exciting adventure. This ride one of the best in Universal Studios Orlando. 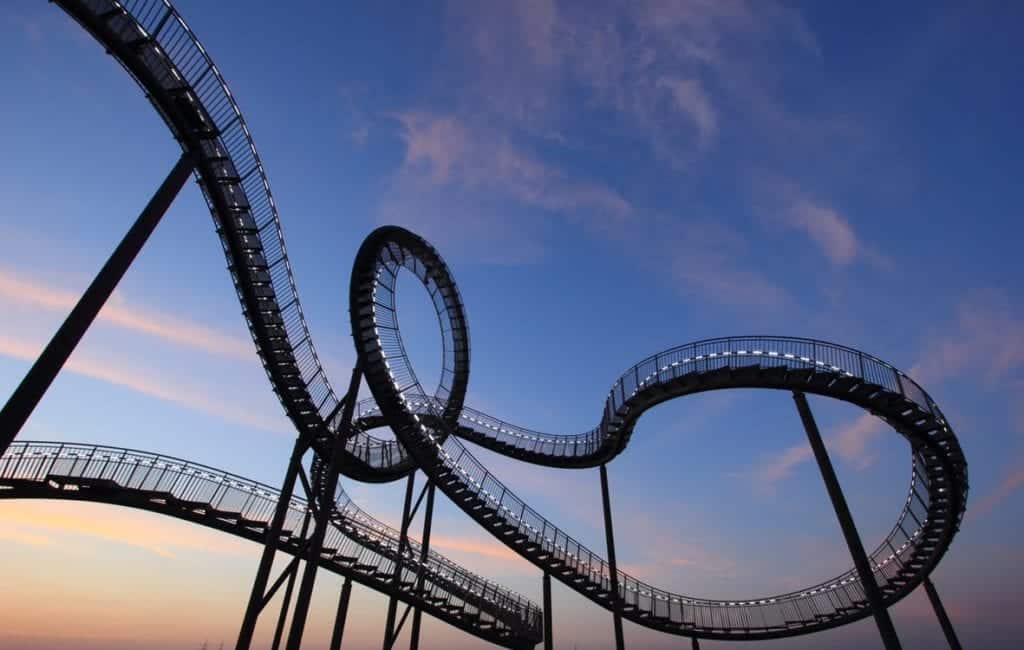 Quite intense although not as frightening as it looks, Rip Ride Rockit gets you started on a 180-degree track that takes you up right the top directly from the ground, passing through loops where your car spins halfway through.

They make your experience even better by letting you pick your choice of music from their given selection. And that just adds to why the Hollywood Rip Ride Rockit is a world-class roller coaster at Universal Studios Orlando.

To make sure you don’t miss out on any of the top tourist attractions at Universal Studios Orlando, book a private VIP tour with us at Five Star Private VIP Tours.

Our expert guides know the park and make sure you spend minimal time waiting in queues, are at the right place at the right times, and secure the best seats for all the fireworks, shows and parades. Also make sure every moment of your happiness is captured by our professional photographers and get those prints.

Book a private VIP tour and make the most of your trip to Universal Studios Orlando!