Universal Studios at Disney World Is More Than Just Rides! 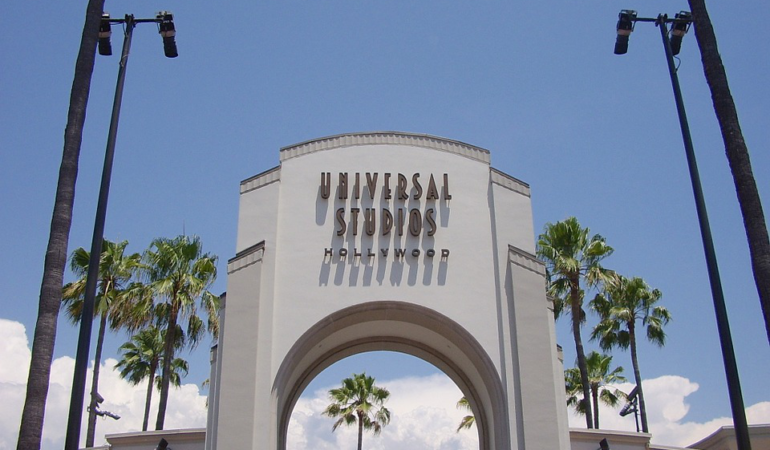 Disney’s Universal Hollywood Studios may be smaller in scale than its Californian counterpart, but it still packs all the fun! It houses some of the most classic Disney attractions of all time. If you don’t have any kids and you’re planning on paying a visit to Disney World soon, then Universal Studios Hollywood is the perfect park for you.

The park is not just about thrilling rides and roller coasters; it actually has some other amazing attractions to offer as well. If heart-pounding rides are not your cup of tea, then Universal Studios is for you.

Here are our top picks for you to try out.

Beauty and the Beast: Live on Stage

Reminiscent of a Broadway production, the Beauty and the Beast: Live on Stage play is a riveting retelling of the story of the Disney classic, but in a much more condensed format. While some shortened versions don’t do justice to the original source material, this stage production definitely does; it’s a highlight of the theme park.

Formerly known as One Man’s Dream, Walt Disney Presents is walk-through show serving as a tribute to the legend himself, Walt Disney. It’s like a museum celebrating the achievements of the man who created it all. The building’s exhibits rotate from time to time, and at the end of the tour, a short film about Walt Disney is shown to the audience. The museum houses some interesting anecdotes and artifacts on Walt Disney and the development of the park. 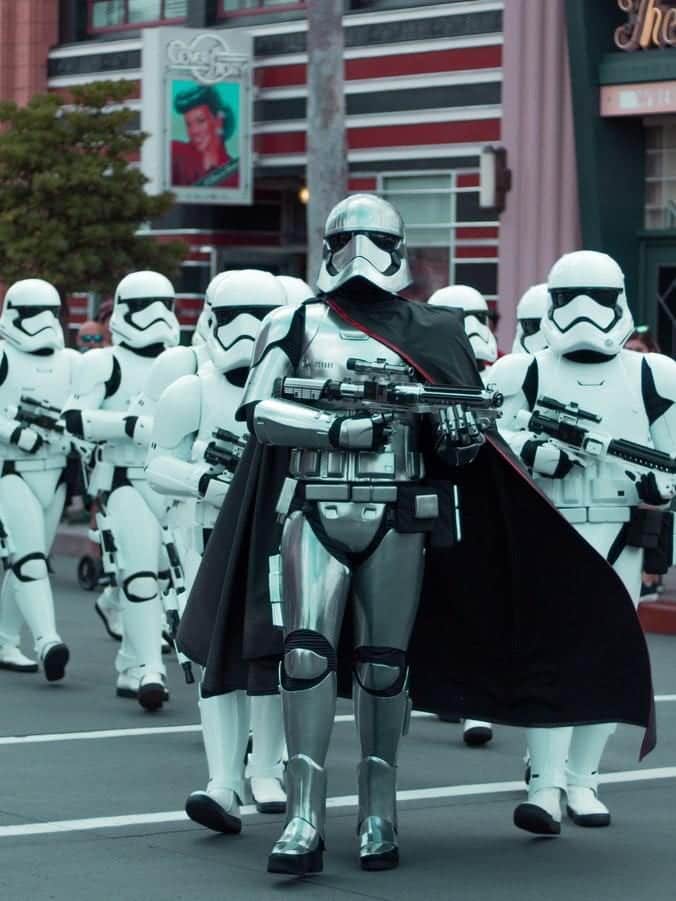 March of the First Order

Are you a diehard Star Wars fan? Then this show should be no.1 on your list! Make way as Captain Phasma marches with the whole squad of Stormtroopers through Hollywood Boulevard, presenting a daunting display of the First Order’s strength and obedience.

Are you a fan of the whip-cracking, fedora-sporting archaeology professor, Indiana Jones? Then you need to see this show! Spanning over half an hour, the Indiana Jones Epic Stunt Spectacular show takes audiences behind the scenes of some of the most iconic scenes from a few of the Indiana Jones movies. It is a live amusement show featuring, as the name suggests, some spectacular stunts.

Need a Disney tour service that can design a tailor-made experience for you? We are just what you need! We offer a variety of private VIP Disney tours. Book yours today!