Wedding Based On the Themes of Walt Disney Company 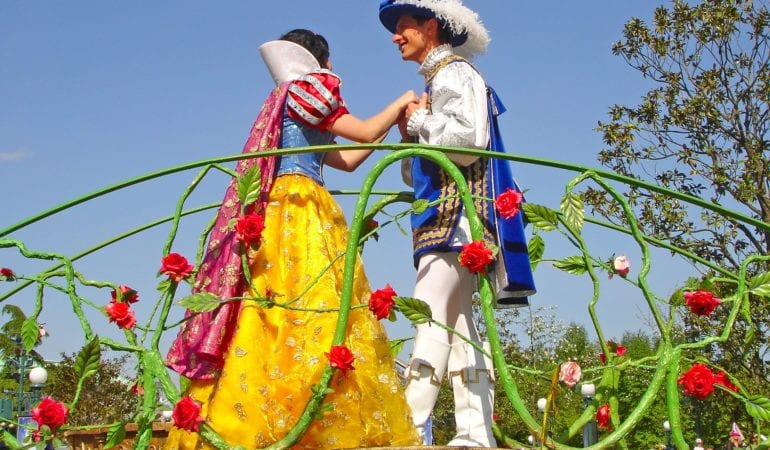 The Walt Disney Company, commonly known as Disney started with a cartoon character naming Mickey Mouse and an idea that revolutionized the industry and made Disney into what we know today. The idea was to incorporate synchronized music into animated video footage, and in 1928 the first cartoon steamboat Willie aired. The carton was an absolute success and laid the foundation for the Walt Disney Company.

Nowadays Disney is a multi-billion dollar company and can be considered as a cult for the Disney fans due to their fairy tale based movies in the 90s. People from all around the world love and watch Disney and Disney has created a vast fan base throughout the years.

If you are one of those fans and are imagining a fairytale ending themed wedding, you are in luck here are some of the best ideas that you can use and give your wedding a Disney theme.

A wedding starts with sending cards to everyone that you want at your wedding, the good thing is that the design of these cards and how they look are completely up to you. So if you want a Disney themed wedding it is the best place to start. There are a great many options and it all depends on your preferences. You can pick a theme from the beauty and the beast, Cinderella, snow white, up, Alice in wonderland and many other fairytales that are available.

Once you have sent out the invitations, the next most important thing is the décor that you are going to use, if you are going with the theme of beauty and the beast a great idea will be to include movie-inspired décor such as roses in bell jars or a rose on every plate, or if you have chosen an Alice in wonderland theme, a great idea would be to incorporate vintage teapots as a part of the décor.

A key factor in any themed event is dressing the part and what better way to celebrate a Disney themed wedding by wearing the dresses that are inspired by the Disney stories. You are in luck because every Disney story, there is a dress that can fit both the groom and the bride, for example, the wedding dresses can be inspired from beauty and the beast, Cinderella, snow-white, and even up because all these movies have wedding scenes and their dresses can be adapted to be worn by you.

Planning a wedding at Disneyland can be a hassle, that where my five star VIP tours come into play, we are a company that exists to enable to create a vacation around Disneyland. Plan a vacation or a wedding with us and we will make sure that you have the most wonderful time of your life.