What Exactly Are Disney Keys? 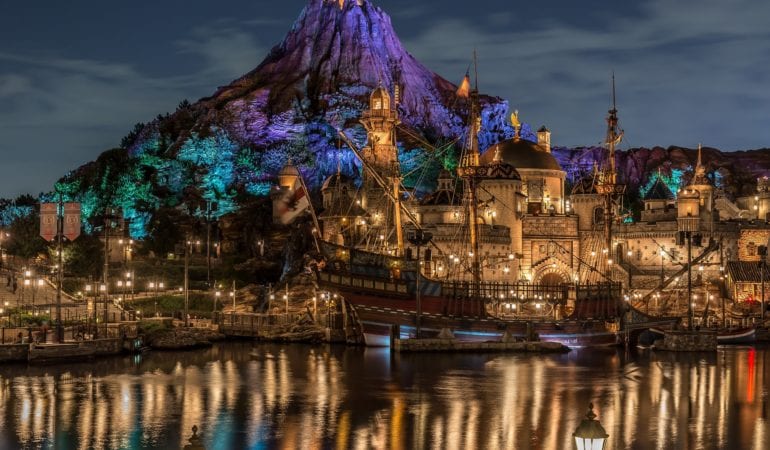 After the creation of Disneyland in 1955, orientation was built by Dick Nunis and Van France for the fresh cast members. This orientation soon became well known as “Traditions.” The focus of “Traditions” was to emphasize the heritage of Disney productions. The vision of service that was put forth was “We Create Happiness.”

According to this vision, it doesn’t matter what role you play in the service of the park guests. Your sole job is to make them as happy as you possibly can. Sometime around ten years later, Dick Nunis and Van France came up with a set of standards that put the operation of the cast members in perspective.

Safety has been given first priority in this case. Because, to ensure a relaxing environment for the cast as well as the guests, safety is important.

Disney believes that the guests should be treated like VIPs. And by that, they don’t mean the shallow politeness that most customer service offers. They aspire to offer genuine and friendly hospitality. They believe in the provision of service from the guests’ standpoint.

Cast members are basically a part of a show. They are to present themselves every day as if it is the opening day. This perspective is given quite a lot of significance.

They should approach every job of theirs as it is a part of a show, with a specific theme. They have to keep that in mind even when they are cleaning or inspecting the facilities.

Focusing on all the above keys, help the team exhibit maximum efficiency. So, this has been deemed as the fourth key.

How are these implemented

Every cast member is assigned a certain role. He has to immerse himself in that role and act accordingly. As guests are a vital portion of the park’s themed show, they are given the very best. So to ensure the very best experience for them, these guidelines are incorporated in the cast members from the beginning.

Extension of the four keys

The four keys have been elaborated further with certain points that add up to the image of these keys. They further specify the guidelines outlined by the four keys. These seven guidelines have been named after the seven dwarfs, and they are: