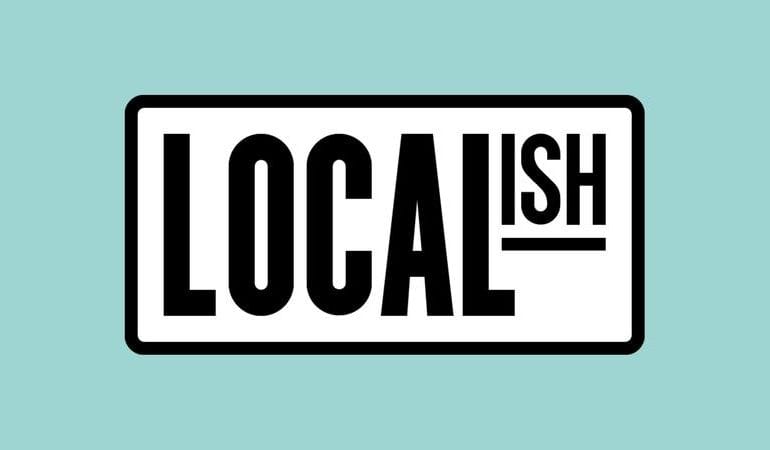 If you are not living under a rock than you have probably heard of a company called Disney and what impact they have on the entertainment industry. What started as a small company creating animated movies has now became a giant in the field of multimedia and has become a beacon for people looking for great content all around.

Walt Disney started as a small company making animated movies for their audience and picked up the pace there and have never stopped. Walt Disney Company started looking into acquiring different companies and merging them into their umbrella to enhance their growth into the market.

Since then Disney has been acquiring different companies under their umbrella to ensure their immense growth in the industry. One of the companies that Disney recently acquired is the ABC network and their different channels. The acquisition was made by the Walt Disney Television which is a subsidiary of the Disney media networks and is operated by the Walt Disney Company since 1996, and Disney has been constantly upgrading this networks over the years and built it into what it is today.

The ABC group is now a part of the Walt Disney umbrella and on September 20, 2018 the group launched a new digital media venture in the market that is known as localish. The venture is focused on millennial that are mobile with an appeal to the local short stories produced by national stations that were released in all local and social media platforms. The launched started with four shows and have been increasing since. Today there are more than 7 shows on the channel, let’s find out more about the shows.

Localish out the office

Out of the office is one of the shows that is currently airing on the localish channel and the main focus of the show is to show people what they can be doing if they didn’t have to go to work, the show shows the best attractions around the world and shows you the coolest places to go and enjoy your life.

Go-to is a show that is dedicated in showing you the best places, people, culture that you should indulge yourself in. the show is centered around showing the best places and people that you have to see and experience to enjoy your life to the fullest.

Well if you are a foodie then this is the show for you. Bite size is a show that shows you the most delicious treats, foods, and snacks that you will want to eat after watching the show. The shows are filled with yummy goodness that will make you drool.

Localish is a channel that is run by Disney and you will see a lot of references of the Disneyland Orlando. The next time you plan a tour to the infamous Disneyland Orlando make sure to visit all the stalls and places that you will have seen on the show as well for a truly unique experience that shows no bounds.