Disney on Ice – Coming to Dallas This Year! 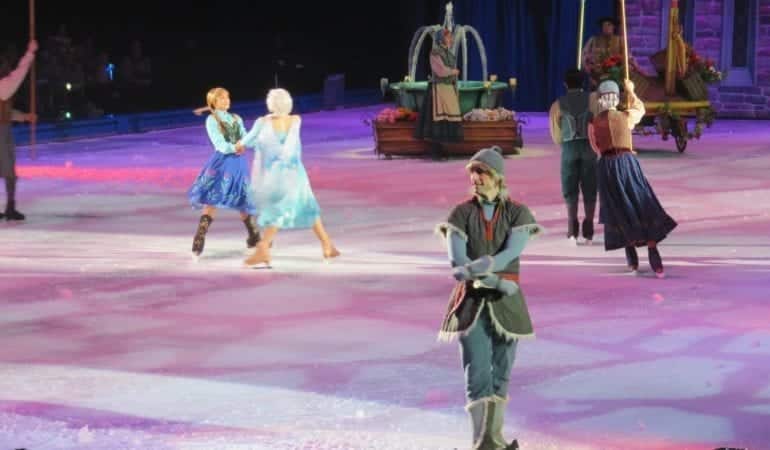 Disney on Ice has been a decade’s old trend.

It stretches as far back as the 1980s.  And it’s a magical show that repeats every year, multiple times, and in many states.

Texas isn’t an exception to “Disney on Ice” shows. In fact, expect this year’s show to dazzle! 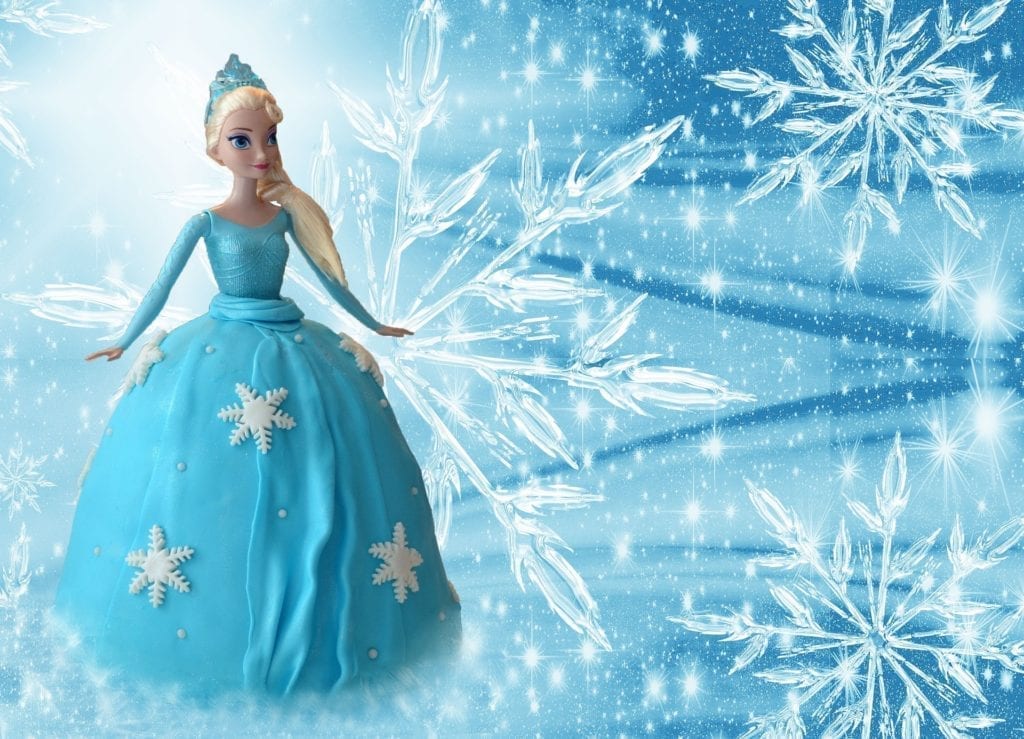 A recent Disney blockbuster was “Frozen.”

The movie itself was set in an Icy fantasy world. And that’s a theme that perfectly fits the upcoming Disney on Ice!

Expect the shows this year (like the previous few) to feature Frozen characters skating on ice!

And speaking of skating…

Many people don’t have an idea what Disney on Ice is. Nor do they know what the show’s about.

Basically, it’s an ice skating performance that lasts up to 2 hours. It features figure skaters in Disney costumes, performing to a large audience.

Obviously, you’re part of that audience. And to get there, you’ll need to get some tickets.

How Much Do They Cost?

They’re not too expensive. Tickets can cost as little as $12 in certain states. They can even start at higher prices, like $25.

But in others, they can average at $40 per individual.

This highly depends on the show you’re attending. For more information, you can always consult the Disney on Ice website.

They list a full schedule, with different upcoming shows – and the minimum ticket price for each.

Other Info You Should Know.

That’s a general trait of Disney attractions in general. But here, this place is made for both adults/kids to enjoy.

You’ll see that in ticket rules. Children over the age of two actually require a ticket to enter.

So it’s a show for all. You’ll get to enjoy it, and so will your kids too!

True. Shows can last well over 90 minutes. And many children might feel uncomfortable in those situations.

For that reason, the show provides 15-20 minute breaks in between sessions.

This gives you the time to recuperate and move around. You can take that time to get snacks, take a walk, or even leave if you must.

And speaking of snacks…

Disney on Ice shows doesn’t allow you to bring food from outside into the show.

Food and drinks are usually sold outside at vendors. And there’s plenty to pick from, where you can get what suits your tastes!

Time to Schedule a Visit.

Did we mention that you can bring a camera to those shows?

You can use them to snap personal pics, making a nice memorable collection.

Make it Even Memorable With Proper Planning.

The best way to plan for a visit is by knowing what to expect.

Here at Five Star Private VIP Tours, we’ll help you in that department. We can provide you a walkthrough into what you’ll enjoy.

We can help you schedule and plan a good trip.