Disney Pocahontas: A Love Unlike Any Other 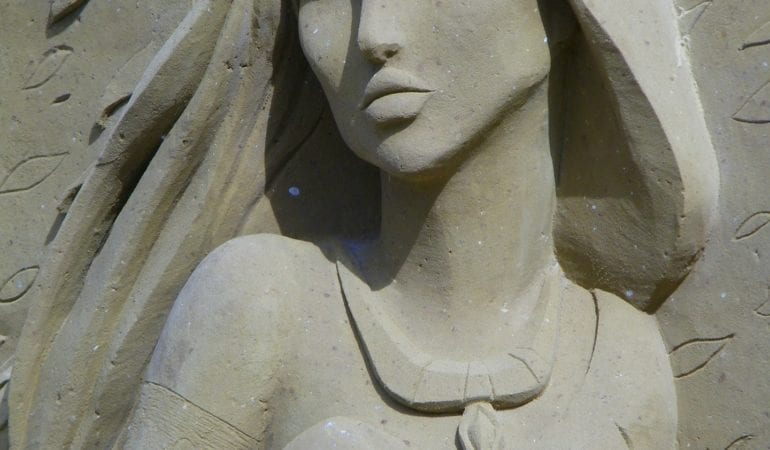 If you were born before 1995 you might have watched a Disney animated movie called Pocahontas. The movie revolved around a Native American girl called Pocahontas, who lives with her family, her father was the chief of a small village and when Capt. John smith who travels to the new world to settle and begin fresh lives finds the girl they fell in love with each other. Pocahontas’s father does not approve of their relationship and wants her to marry a Native American warrior. Now can Pocahontas get the approval of her father for the marriage while stopping Capt. John smith’s fellow Englishmen from stealing the tribes gold?

The movie was released in 1995 and was faced with mixed reviews because the movie was breaking the tradition of the lead role, which was a female of color. Despite that, the movie follows a real-life story of a Native American woman Pocahontas, which was extremely dramatized for the interest of the movie. As of today, it has been more than 25 years since the initial release of the movie, let’s discuss how the movie has aged over all these years and the impact of the movie in the world.

How The Movie Has Aged?

Although Pocahontas did not have a very strong start considering the highly fictionalized storyline and the lead women character, the movie has aged quite well. Pocahontas’s storyline was also followed and developed a game that was released in 1996. The movie was also followed by a direct to video sequel of the movie in 1998 which goes to show that the producers did not forget about the movie and recently Pocahontas also stared in an animated movie Ralph Breaks the Internet.

Over the years the movie has also won a lot of awards based on a variety of categories. Pocahontas has won 11 out of 16 awards it has been nominated in and there were a lot of other citations that were awarded to this movie as well.

If we are talking about the movie in general, Pocahontas has had a major impact on the animated movies industry as it has been the primary inspiration for many other animated movies. Although the movie was highly fictionalized, the main thing about the movie that has inspired many other animated and live-action movies is that the movie portrayed a female lead role that saved the day, it showed the power of women and did not portray women as a damsel in distress. This alone has been the inspiration for so many movies such as Mulan, tangled, brave, frozen, and Moana and their previous counterparts. Avatar has also drawn inspiration from the same movie, which goes to show the impact of the movie in the entertainment industry.

We are my five star tours, and we have been in the industry for more than 20 years providing you with the best vacation experience of all time, we provide you with every service and facilities that you are going to need to have the most perfect vacation of all time, so head onto our website today.