Want to enjoy a Disney tour, but don’t know how to start?

If so, you’re at the right place. Here at My Five Star Tours, we’ll help you organize and enjoy the tour of a lifetime!

We’re a service that specializes in all there is to Disney. We provide professional tour guides with intimate knowledge of Disney’s parks.

They’ll help you plan and enjoy a tour, with minimal stress and maximum enjoyment!

Ever tried planning a Disney tour before?

If you have, you’ll know how difficult it is. Because starting a Disney tour isn’t just a matter of park planning…

You’re also planning travel logistics – like where you’ll stay, and other activities you’ll do.

And planning for Disney is already enough. Disney’s parks are massive, extending across dozens of acres of space…

To give you an idea…

We offer our services at Disney’s two biggest parks – those being Disneyland Park and Disney World.

This park’s the closest to Phoenix. It’s located in Anaheim, California, and you can probably drive there on your next vacation!

This is a massive advantage. After all, Disneyland is the brand’s first and largest entertainment US Park thus far!

This park is the original. It was developed in 1955 by Walt Disney himself, and you can consider it the home of Disney.

Plus, this park’s massive. It extends across an area of 34 hectares, so it’s not a place you can fully explore on a single visit!

This park’s located in Orlando, Florida. While a little further away from you, we still recommend a visit.

Florida is one of America’s top tourism destinations, and Disney World is a major attraction there. So expect much fun at that location!

Expect to enjoy a collection of tourists and much diversity at that park!

Plus, this park tends to receive expansions before its Californian branch – and that’s another selling point for Disney World!

All that’s left is to map out your tour.

At My Five Star Tours, we’ll help you with that – and through the services below…

We’ll start by giving you info on all the attractions available at Disney’s parks. From there, we’ll help you prioritize.

We’ll assist you in fitting what you’d like to visit into a schedule. From there, we’ll help you book a tour that matches your entourage size and length of stay!

Well, worry not! We provide transport by car, between your holiday accommodation, and the park you’ll visit!

We ensure you arrive on-time, without feeling lost or confused!

Our most important service.

We provide tour guides to accompany you during your tour. They’ll show you around while keeping your tour structured!

Plus, our guides are sociable and adaptable. If you have any needs or requests, they’ll happily help!

It’s time to start your Disney tour. Contact us now, and plan your next vacation!

Disney Build Your Own Lightsaber

Ever since Disney opened its first theme park in 1955, they have been making rides and experiences that have allowed the 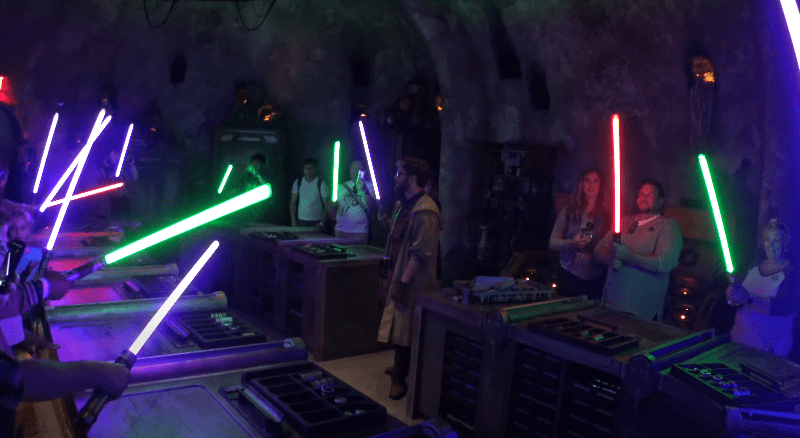 5 Different Disney Mobile Games That You Can Play Today

The world has changed a lot over the years, games that were supposed to be played on high-end PCs can now 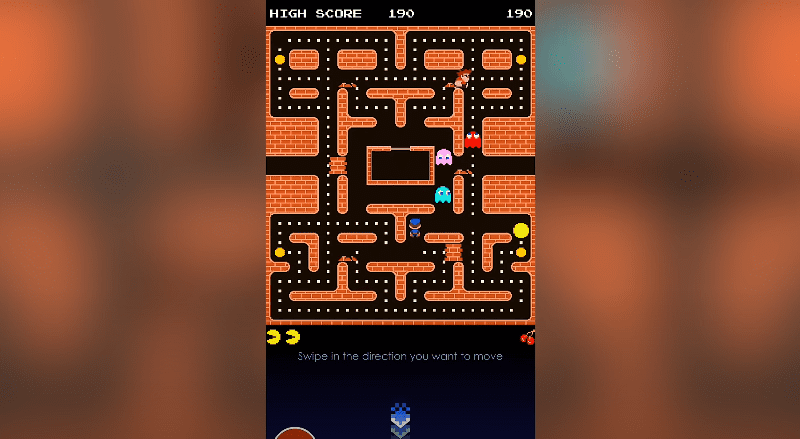 What Are Disney Sweepstakes and How Do They Work

A sweepstake is a type of contest that is held by a particular organization or a person. The winner of the 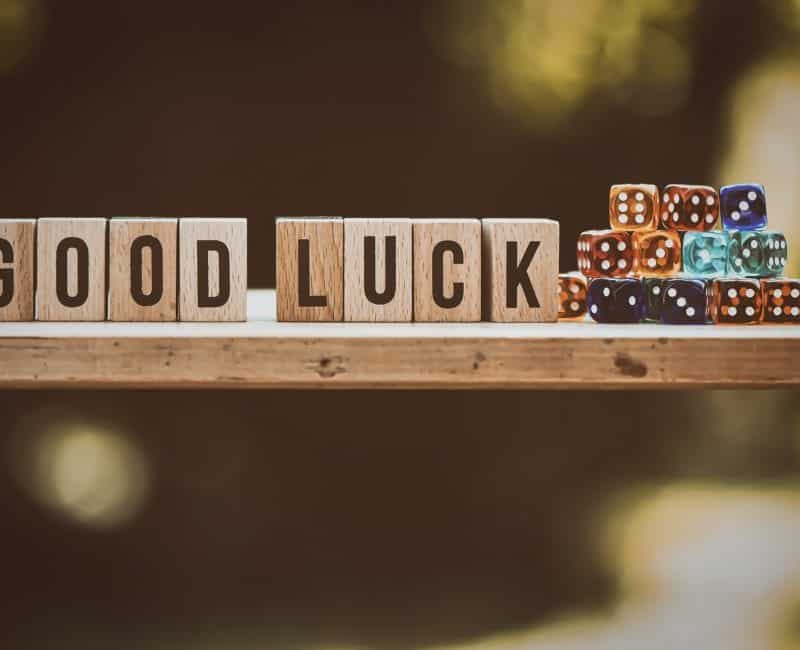 The Monkey Kingdom by Disney Nature

If you ever had a good childhood than you probably know of Disney and its impact on the world. What started