Everything You Should Know About The Disney Droid Depot 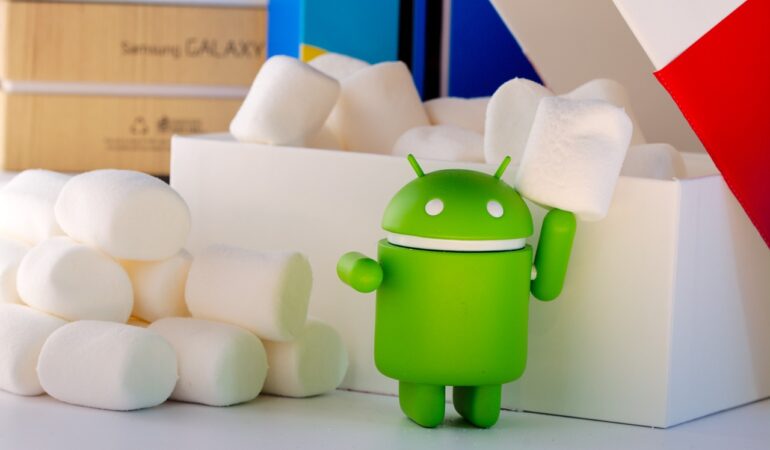 Fans of Star Wars, unite! If you’re planning a trip to Walt Disney World or Disneyland with your family, don’t miss out on the chance to construct your own droid in Star Wars: Galaxy’s Edge! You just need to go ahead with the Disney build a droid experience

What Is Droid Depot In Disney World And Disneyland’s Galaxy’s Edge?

Travelers may construct their own robot at Droid Depot, which is located inside Galaxy’s Edge at both Hollywood Studios and Disneyland. If you want to go ahead with Disney build a droid experience, you should think about going here. The Droid Depot is explained nicely on the website of Disney.

At Black Spire Outpost’s industrial facility, you may create your own robot. Visit a workshop where you can build your own droid, one of the galaxy’s most important sidekicks, using components, chips, instructions, and other tech things.

Where In Disney World Can You Locate The Droid Depot?

Droid Depot is located inside Disney’s Hollywood Studios’ Star Wars: Galaxy’s Edge. Prior to reaching Millennium Falcon: Smuggler’s Run, it is near Ronto Roasters and Savi’s Workshop. As you go ahead with Disney VIP Tours and Orlando VIP Tours, you can secure this experience as well.

What Does It Take To Make Your Own Robot At Droid Depot?

In Star Wars: Galaxy’s Edge, creating your own droid at Droid Depot is an adventure in and of itself!

Choose from the BB-series and the R-series, then personalize the droid with a colorful array of components, activate it, and you’re ready to go! Bring your own droid, the perfect travel companion for all your Outer Rim adventures, whether you’re going to the distant corners of Wild Space or wondering through Star Wars: Galaxy’s Edge.

How Does The Droid Depot Adventure Begin?

According to the official Walt Disney World and Disneyland websites, first-time visitors will register their choice of BB-series or R-series unit with a Cast Member, who will then offer a basket and a blueprint for parts. Guests will next go to the stations below to begin their droid-building adventure.

First, tell the cashier whether you want a BB-series or R-series machine, and he’ll give you a basket and a plan for parts. Then, go to the stations below to begin your droid-building adventure.

What choices do you have when it comes to constructing your droid?

Guests will be able to begin constructing after selecting either a BB-series or an R-series. There are so many options that it might be confusing at first, but the Cast Members are glad to help in any way they can.