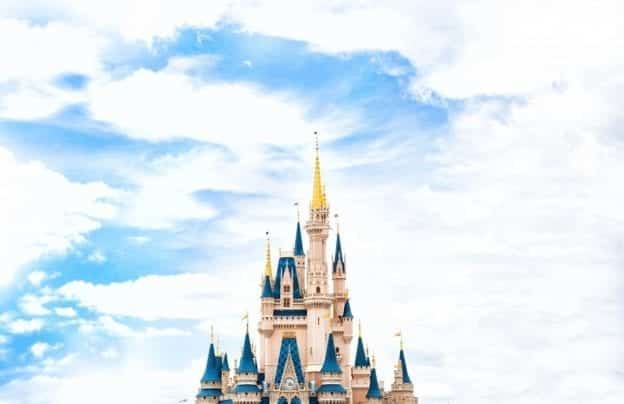 The Incredibles, a movie that stole the hearts of all our children (and us), has finally made an addition to the superhero story. This summer, Disney is releasing the long-awaited Incredibles 2. In honor of the movie and beloved characters, Disney has opened their parks for an Incredible Summer celebration. Everything you need to know for your incredible summer trip to Disney world is right here, keep reading!

The Incredibles Take Over Tomorrowland

Tomorrowland, located in the greatest park of all, Magic Kingdom, is opening its doors to The Incredibles characters. Visitors can party Incredibles style with their all-time favorites, Mr. Incredible, Mrs. Incredible, and Frozone. They can even catch an appearance of Edna Mode, our adored little superhero costume designer. Starting May 25th, each evening, guests can take part in a supreme dance party on the Rocket Tower Stage.

The Guardians of the Galaxy Take the Stage

In a park full of culture and opportunity, it’s only fitting that the Guardians of the Galaxy make a pit-stop in Disney World’s Epcot. Star-Lord and Gamora will embark on a new musical journey with an alien band. One of the best aspects of the movie is the awesome fan favorite tunes. Their new cover band will perform songs from the two movies’ classic soundtracks. Sing and dance along while envisioning the soon-to-come Guardians of the Galaxy attraction starting June 9th until August 19th.

Is Donald Duck your favorite Disney character? You won’t want to miss this! Donald Duck will be hosting a new character celebration starting May 25th in Dinoland. Donald invites you to the party to celebrate his new discovery that ducks are descendants of dinosaurs. Bring the kids along, meet Donald Duck and his friends, and enjoy the party!

Taking place in a land full of adventure, Disney’s Animal Kingdom, experience new bird species from all around the world. In celebration of the parks 20th anniversary, Disney is launching a new show, “UP! A Great Bird Adventure.” This new show will feature Senior Wilderness Explorer Russell and his best pal Dug the dog, from one of the most heartfelt Disney movies of all time, UP!

Beginning June 21st, Disney’s Typhoon Lagoon will join in on the Incredible Summer party. On select evenings, the park with transform into a glow party from 8 p.m-11 p.m. Make sure you purchase your tickets beforehand, space is limited!

If you haven’t heard, Toy Story Land is making its debut June 30th at Disney’s Hollywood Studios. Perhaps the greatest part of this year’s Incredible Summer, guests can shrink down to the size of a toy and explore Andy’s fun-filled backyard. Take a joy ride on the new family roller coasters, Slinky Dog Dash and Alien Swirling Saucers. An already Disney Favorite, Toy Story Mania will be expanding, adding a new track into the loop.

With so many new attractions, rides, and shows opening this summer at Walt Disney World, you’ll want to book a VIP private tour with one of our all-star guides. Avoid lines, forget stress, ride more, and enjoy this Incredible Summer only with Five Star Private VIP Tours!