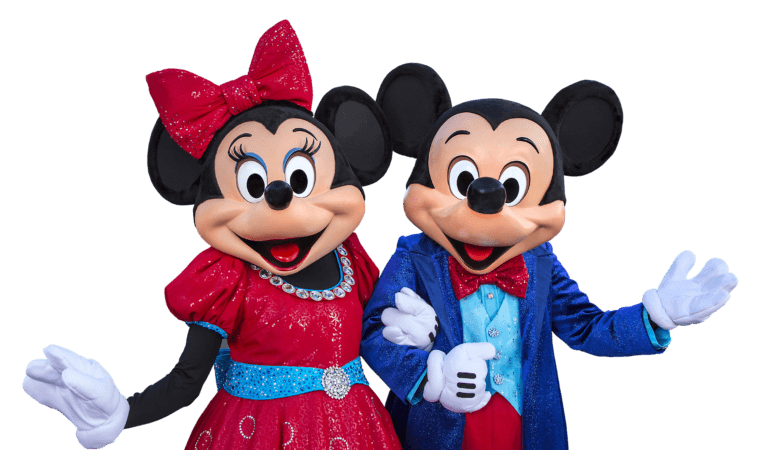 Mickey’s very merry Christmas is a special event party which takes place in Magic Kingdom one of the Disney’s theme park. This party goes on through November to December on selected nights leading up to Christmas time. Events starts from early evening till midnight and for getting in early before the selected time, guests have to buy separate tickets for admission.

Different events are going around these last two months of the year to keep everyone happy and kids to have best time of their childhood and Christmas with Disney!

Mickey’s Once Upon A Christmas time Parade

On the night of parade guests are lucky to see them perform twice. Parade makes it way down the Main Street with Cinderella Castle shining bright in the background. Many different Disney characters are featured in the parade like Mickey and Minnie Mouse along with Marching Toy Soldiers, Winnie the Pooh, Goofy, Chip ‘n’ Dale, Ole Saint Nick, Gingerbread men and Dancing Reindeer.

Throughout the night it is shown 4 times, it can be seen on the stage right before Cinderella’s Castle. There are live performers, dancers and singers to bright up your night with classic Christmas carols. Former stage show “Celebrate the Season” was replaced in 2016 which starred different Disney characters including Mickey and Minnie Mouse, Donald Duck, Snow White, Goofy, Pluto, Woody and Jessie and a few others all in their Christmas costumes.

In 2014, replaced former show that featured Cinderella and Fairy Godmother. In the month of November 200,000 LED lights covers up the Cinderella Castle giving it a being frosted and covered with ice and snow effect to it. Short show is performed at dusk that feature characters from Frozen including Elsa, who frost up the castle using her ice powers. This event is repeated every night in holiday season and can be viewed by all guests.

Back in 2013 after debuting it is limited to Christmas season and not exclusive to party. Jingle Cruise ride was upgraded according to Christmas to add more Christmas feel to it and decorations throughout the queue.

Rides and different attractions are open all throughout the party but it is not guaranteed that the same rides will be opened the next year. In last year’s party Buzz Lightyear’s Space Ranger Spin, Haunted Mansion and Space Mountain was opened. But during the party Fastpass is not available for use.

All guests are offered complimentary snacks set up throughout the park vicinity. Apart from traditional cookies and hot cocoa, some locations provide choco milk, pretzels, eggnog and Sno-Cones.

Disney VIP Tours as always will be providing their best and with affordable packages to make that magical trip to Disney happen, a stress-free vacation and guide will be provided to help with all the visitations, including logistic, accommodation and travel and everything in between.