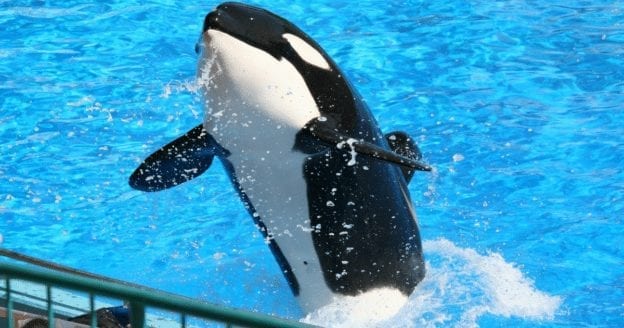 Throughout most of our childhoods, SeaWorld has been a world-renowned attraction and destination for all things marine wildlife and rollercoasters. Behind all of the giant tanks and massively powerful creatures, is something much greater — SeaWorld’s purpose. Read on for more on why you should support the SeaWorld parks and their conservation efforts.

The SeaWorld rescue and research foundation focus their conservation efforts in 4 key areas. One of them being the rescuing of ill, orphaned, and injured animals. SeaWorld has rescued more than 31,000 animals across the globe. The organization doesn’t just rescue and nurse these animals back to health. The main goal is to restore and release animals back into the wild, healthier and stronger.

Because every animal is different, treatment varies with each situation. SeaWorld ‘s rescue team has invented many new ways to treat animals:

SeaWorld has the privilege of being able to nurse animals back to health and release them back into the wild. While this is an amazing act of humanity, the park has limited space in their facilities. This is why research is such an important part of conservation. SeaWorld allows researchers to use their controlled environment for researching animals and even funds and supports projects around the world. On top of that, the park has published more than 300 of their own scientific studies.

Beyond rescue and release are the conservation of wild animals and their environment. The SeaWorld & Busch Gardens Conservation Fund works to protect the homes of wild animals on every continent. The fund cares for and protects endangered species by strategizing to aid in their recovery in the wild and thrive in their destined environments. SeaWorld and Busch Gardens have funded several life-changing programs:

You probably wouldn’t think food sourcing falls under the category of animal conservation. However, SeaWorld takes all factors into consideration. In all 12 SeaWorld parks, they have committed to only distributing humanely raised and harvested food. This includes SeaWorld, Busch Gardens, and Sesame Place. The parks will no longer purchase food or supplies from distributors who don’t treat animals with respect.

SeaWorld has had some backlash in the past, despite their successful efforts to protect and save animals. Take your next family vacation to one of the most inspiring parks in Orlando, SeaWorld, and book a private VIP tour to see all of your favorite animals and an insider’s look at the parks rescue and release efforts.