Orlando’s Amusement Parks: Which is Best for You? 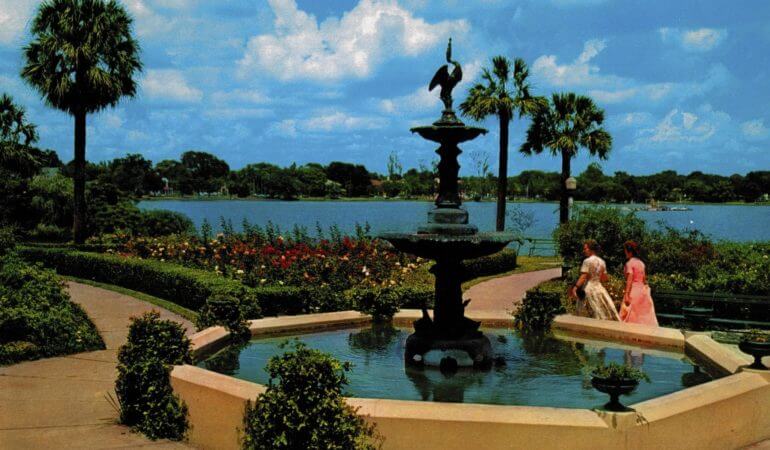 Orlando is filled to the brim with fun for the whole family. You’ve got SeaWorld, Universal Studios, and Disney World. Where do you even begin? Depending on what type of experience you want to have, you can make the right decision between Orlando’s amusement parks. Read on to learn how to decide which is best for you.

SeaWorld is not just an amusement park for observing animals and watching dolphins do tricks. It’s an extravagant world of thrill rides, leisure rides, amazing shows, and learning more about aquatic life. SeaWorld is fun for children and adults and is also a great date destination. 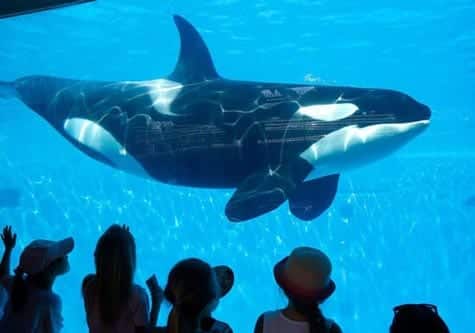 This may come as a shock to many, SeaWorld is home to the tallest and fastest rollercoaster in Orlando – Mako. The Manta and The Kraken are also two of the best roller coasters for all of you thrill seekers.

For those who love leisure rides, enjoy a ride on a paddle boat and visit Shamu’s Happy Harbor. SeaWorld is also a place to learn more about aquatic life and watch wildly entertaining shows. Experiencing the up-close shows and learning opportunities are some of the most acclaimed parts of SeaWorld.

Universal Studios gets you up close and personal with Hollywood movies. If you love movies like Transformers, Despicable Me, Spiderman, Jurassic Park, and the newly opened The Fast and the Furious – you will love Universal. These movie themed rides are life-like, electrifying, and suitable for children and adults. Universal also has an awesome nightlife scene with great music and delicious food and drinks.

The award-winning Islands of Adventure is a branch of Universal that has some of the best rides out there. These include The Hulk, Doctor Doom’s Fearfall, and Popeye & Bluto’s Bilge-Rat Barges.

Did you say you’re a hardcore Harry Potter fan? Drop everything and plan a trip to Universal Studios and Islands of Adventure! There’s no debate on whether or not the Wizarding World of Harry Potter is magical and inspiring. Grab a glass of the world famous Butterbeer and follow in Harry’s exact footsteps through the streets of London. Visit Diagon Alley™ where you will experience the wizarding world’s many famous landmarks. Take a ride on one of the most exquisite rides Universal has to offer: Harry Potter and the Escape from Gringotts & Harry Potter and the Forbidden Journey.

What can we say? Disney World is a timeless, classic, and beautiful land that you must visit at least once. Whether you have little ones or not, Disney World is a blast. There are four parks in Disney, each with something different to offer.

Magic Kingdom is the largest park in Disney World and is truly the core of Disney. Magic Kingdom is made up of 6 lands – Main Street, Adventureland, Frontierland, Liberty Square, Fantasyland, and Tomorrowland. All of Disney’s classic and iconic rides like It’s a Small World, Splash Mountain, Thunder Mountain, Space Mountain, Pirates of the Caribbean, and The Haunted Mansion are located in this 107-acre park. If you’re going to Disney World, this park is a must. 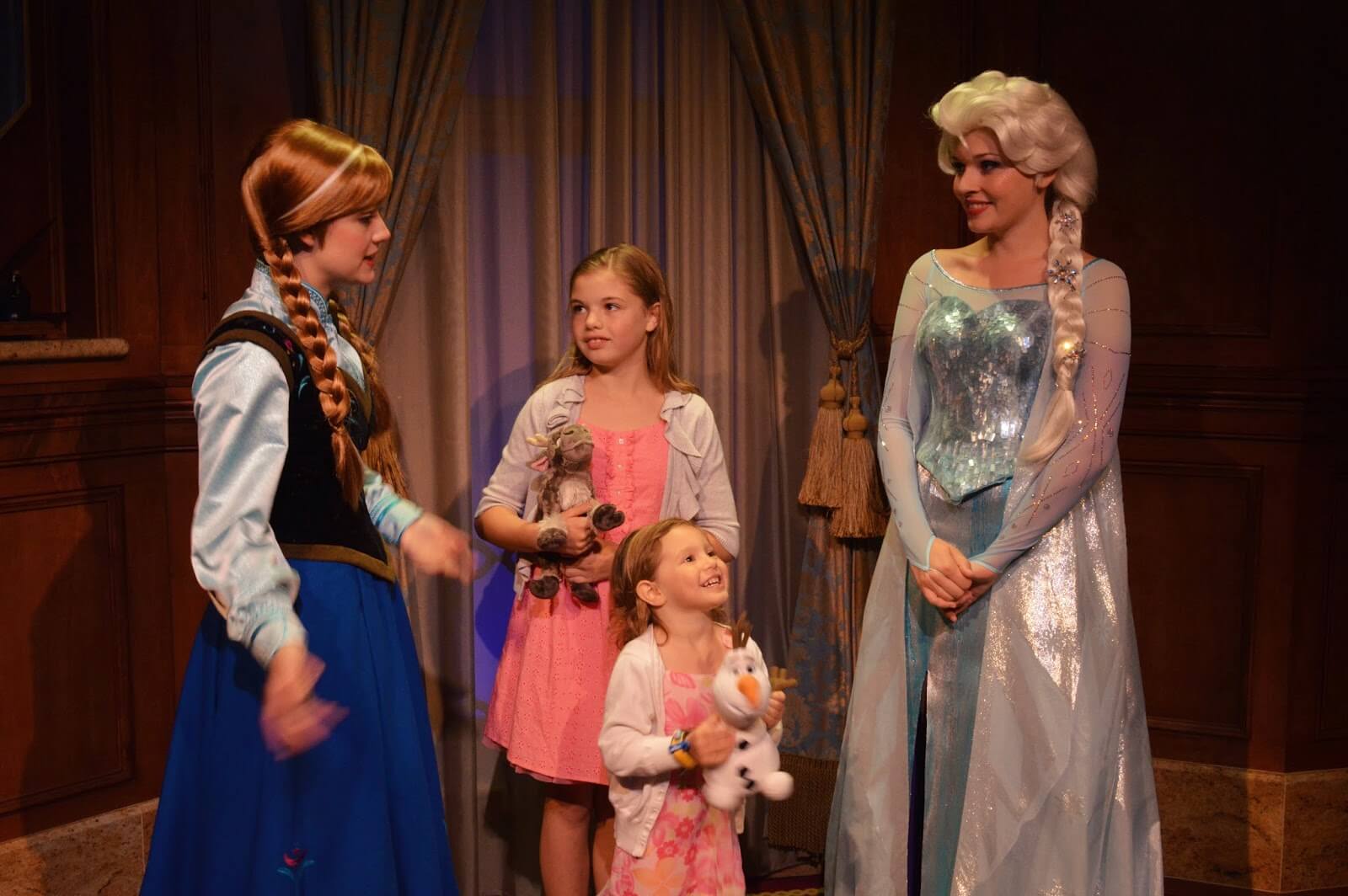 Animal Kingdom is home to the new Pandora – The World of Avatar. The Avatar Flight of Passage is a thrilling 3D ride where you will be flying on the back of a mountain banshee overlooking the vast moon. Disney’s Animal Kingdom is also home to the amazing roller coaster Mount Everest and the close-up Kilimanjaro Safari.

Epcot is the land of opportunity and culture. Plunge into different cultures from all around the world in Epcot’s The World Showcase or time travel to the future in Project Tomorrow. This land features rides like the awe-inspiring Soarin’ Around the World, Frozen Ever After, and riveting Test Track.

No matter what adventure you are about to embark upon, we know it will be a good one. Now that you know what each Orlando amusement park has to offer, you can decide which is best for you. For a VIP experience into any of these amusement parks, book with Five Star Private VIP Tours today.