Our Pick for the Best Disney Funko Pops 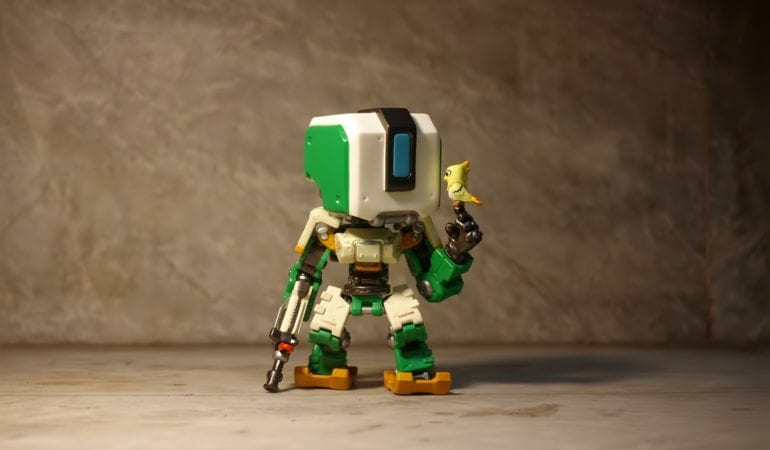 We all know that Disney has no shortage of characters that they like to accessorize and make a profit on it. One such accessory that is sold more than anything else is the Funko Pops. Funko Pops are a small vinyl toy that bears the characteristics of some character. The most notable thing about Funko Pops is that they have incredibly large heads and eyes as compared to the rest of the body.

Today we are going to be showing you our pick for the best Funko Pops that Disney has to offer. So without any further delay let’s get started.

This is the first one on our list, the reason we choose this Funko Pops over the others because for once, this Ralph will not wreck the shelf you put it on. The other reason is that Wreck-it Ralph 2, just came out this year, so the Funko Pops is a good reminder of how good the movie was.

If you want, there is also a Queen Penelope Funko pops also available if you fancy Penelope over ralph. Both the characters are in their signature clothes and poses, which makes them so much more adorable.

Talking about OG, Mickey Mouse was the first character under the name of Disney. So it’s only fitting that a Funko Pops be made of this character. But this is no ordinary Funko Pops, this is a collectible figure, so it worth a lot more than its brothers.

This Funko pops is from the movie Fantasia where mickey started as an apprentice. If you have one or have the chance of getting one, get it right now as they are bound to get much more expensive than they are worth now.

I don’t know about you but I find dogs to be the most adorable creatures in the world, but since I cannot have them, I’ll settle for Pongo and Perdita from 101 Dalmatians. They come in a two-pack so you can buy them as a pair, just as they are meant to be. Even if you don’t like the movie, in particular, dogs are always fun and adorable to look at.

They make a great conversation piece and the kids always love them, so you cannot go wrong by getting for Pongo and Perdita from 101 Dalmatians Funko Pops.

This is the last Funko pop on our list, we choose this because as obvious as it is for Disney fans, other people that are not a fan of Disney will also appreciate it as a magnificent animal on its own.

We are Five Star Orlando VIP Tours and we specialize in providing you some of the best vacations of your lifetime, so if you are a fan of Disney and want to see the above Funko Pops in real life, then book a tour with us today.