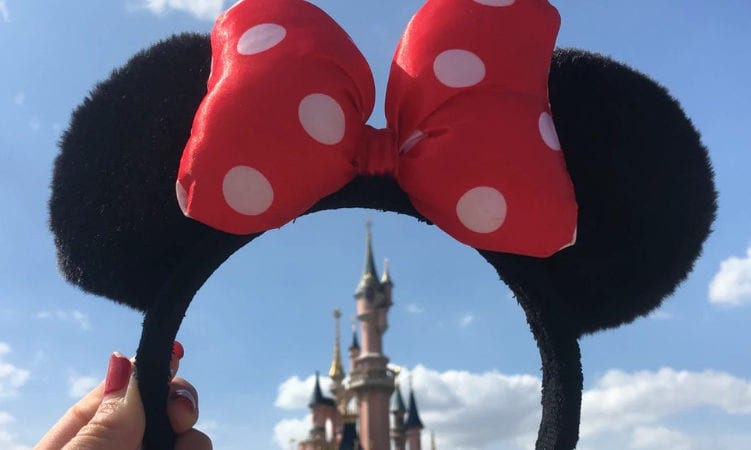 Disneyland Paris will be launching a new queue skipping system this summer!

This is a big year for Disneyland Paris as it celebrates its 30th anniversary and launches the new Avengers Campus!

As well as a brand new daytime parade and show, plus a new nighttime spectacular that uses 200 drones to dance in the sky, (a first for any Disney Park in the world!), Disney is now launching a new way to experience rides.

Premier Access Ultimate can be used across both parks and will allow visitors to skip the queue standby for each eligible ride once per day.

The cost for Premier Access Ultimate will start from €90, with the prices increasing during busier times in the parks. How expensive it could get we are yet to know!

Disneyland Paris already has Premier Access, where guests can pay per person, per ride to join a shorter queue, with prices starting from €5.

You can purchase a Premier Access Pass via the Disneyland Paris app. Simply select ‘Buy Premier Access’ on the homepage to be taken to a page where you can see all the available rides and which timeslots are offered. You can also see the price for each ride.

Once you have selected your ride, timeslot, and paid you will receive a QR code. You then simply scan this QR code to enter the Premier Access queue at your designated timeslot.

The new Premier Access Ultimate version is perfect for people who want to be able to skip the queue for a large number of rides without having to pay for each one individually.

Whether Disney World will also begin to offer a new premium queue skipping service similar to Premier Access Ultimate is yet to be seen.

If this were to happen it could mean that Disney World may offer a select number of attractions that would be included where guests could access the Lightning Lane for a set price, instead of having to pay individually or only having one reservation at a time, like the two current ride skipping services on offer.

This would also be similar to the Universal Orlando Express Pass, making Disney World in line with its main competitor in Florida.