Ratatouille: An Unorthodox Film That Reached the Hearts of Many 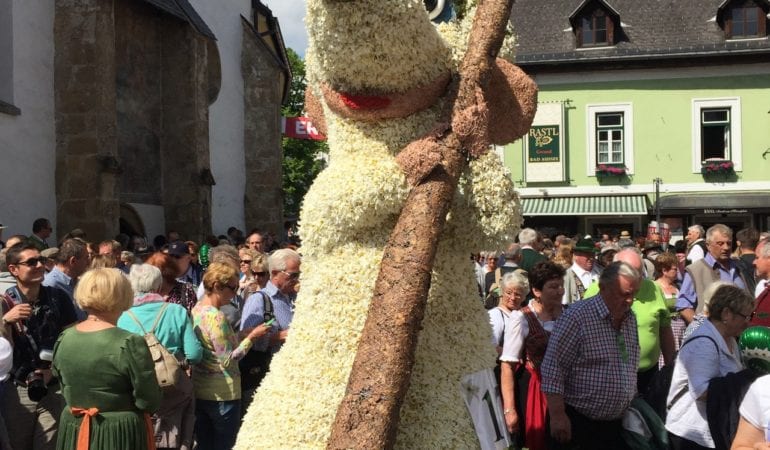 Disney has been making films for the past 75 years and their base in the industry started with the production of the infamous Steamboat Willie. Since then Disney has been making films for the masses and their basic goal in developing an animated movie is to provide their watchers something to remember when they are watching their films. This thinking has lead Disney to make animated films that reached the hearts of many and it created a fan base that is unparalleled to any other in the history of cinematography.

Sticking to their formula Disney created many great films all in genres of entertainment and in doing so lead the conditions that Disney was able to purchase Pixar on May 5th, 2006. After the acquisition of Pixar by Disney. Pixar produced its 8th film that was later released by Walt Disney. The film that they produced and released was called ratatouille and although it didn’t do so well initially, over time it has been voted one of the top 100 greatest motion pictures of all time. So now we know the background of the movie, let’s look at the movie a little closer.

The movie revolves around a rat that lives in the city of Paris and idealizes a chef that has many books and TV shows to his name. The rat learns all the skills and recopies form the chef’s TV shows. One day the rat learns that his favorite chef has passed away and his restaurant is run by the chef’s apprentice.

The story takes a turn for the good as the rat stumbles upon a garbage boy from the same restaurant that the chef-owned. The rat manages to fix a bad tasting soup that the chefs have prepared in the kitchen. When the head chef and the main protagonist of the movie find out about the additions in the soup, he calls the one responsible for it and the garbage boy takes the blame. The garbage boy is then tasked with recreating the soup. The mouse and the garbage boy find a way to work together and face the harshest critic in their industry.

The movie is a little unorthodox from a smaller perspective but if we look at the larger picture you will find that the movie is about friendship, never giving up on your goals and other good advice that you can give to your loved ones.

Since this was such an orthodox method and storyline in the Disney lineup that the higher management of Walt Disney decided to make an attraction in their theme parks. When you visit you here you can see the magic of trackless ride technology and this is by far the coolest of the bunch.