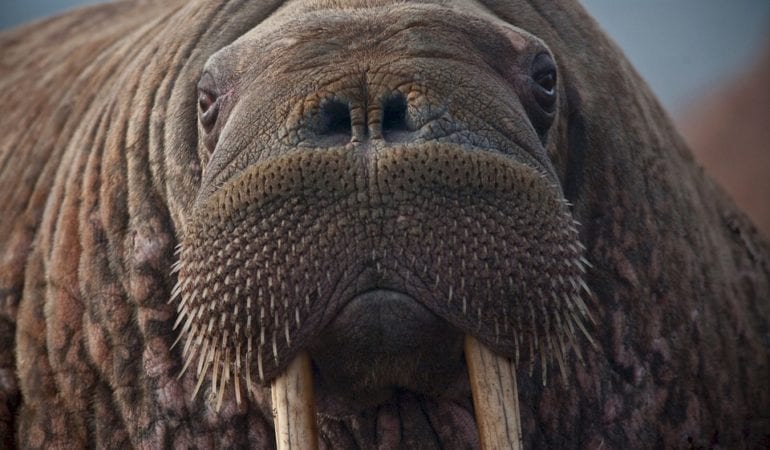 SeaWorld has often been met with criticism of its treatment of marine life, but in recent years they have undertaken the mission of conserving marine life to the best of their abilities. SeaWorld and Busch Gardens have long been involved in conservation efforts and practices; together they home several endangered species, allowing them a safe and natural habitat to live and breed in. After a successful rehabilitation, they return animals into their natural habitats.

A VIP tour of SeaWorld can transport you into the ocean as you get to witness nature in all its glory through the majestic ocean creatures. From the moment you set foot inside, you’ll feel like you’re in a different place. Mammals the world over are threatened by our changing climatic conditions and natural landscapes. SeaWorld homes a lot of these creatures, looking after them in one of the largest rescue facilities worldwide. 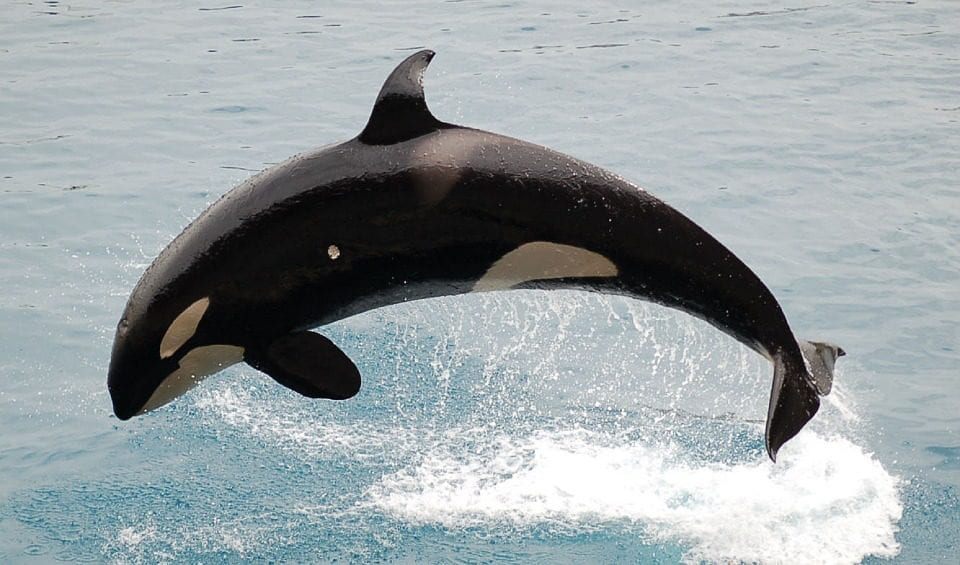 Shamu-Orca Whales.The beautiful killer whales have gone from being feared to being revered and over time people’s understanding of these creatures has led to SeaWorld ending its Orca breeding programs, making this the “last generation” of Orcas being bred at SeaWorld. Most of their orcas are born at SeaWorld or have been in human care for most of their lives despite being born in the wild, which means they cannot survive in the ocean. So SeaWorld has decided to change their approach to a more educational one. 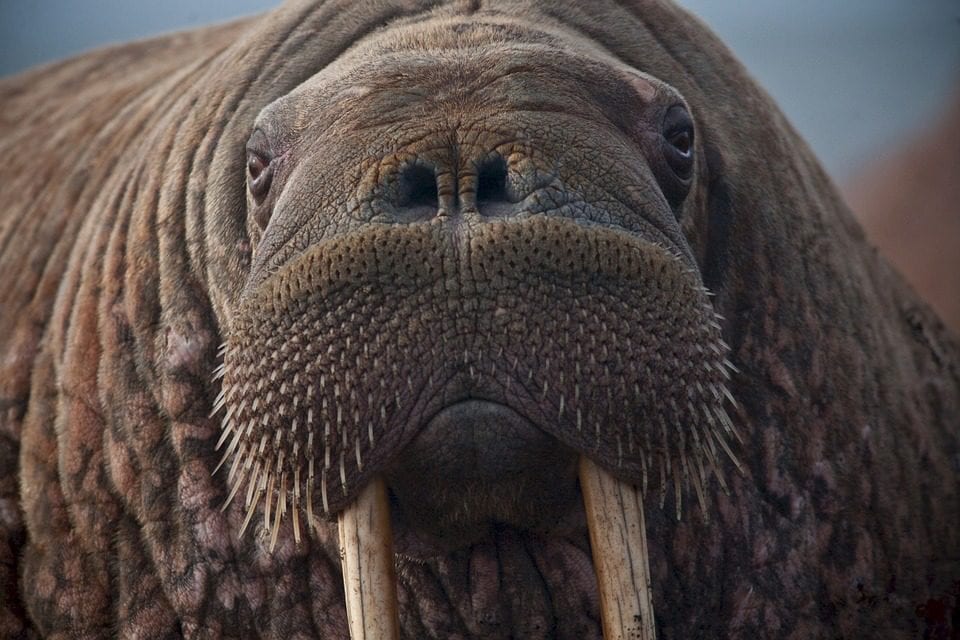 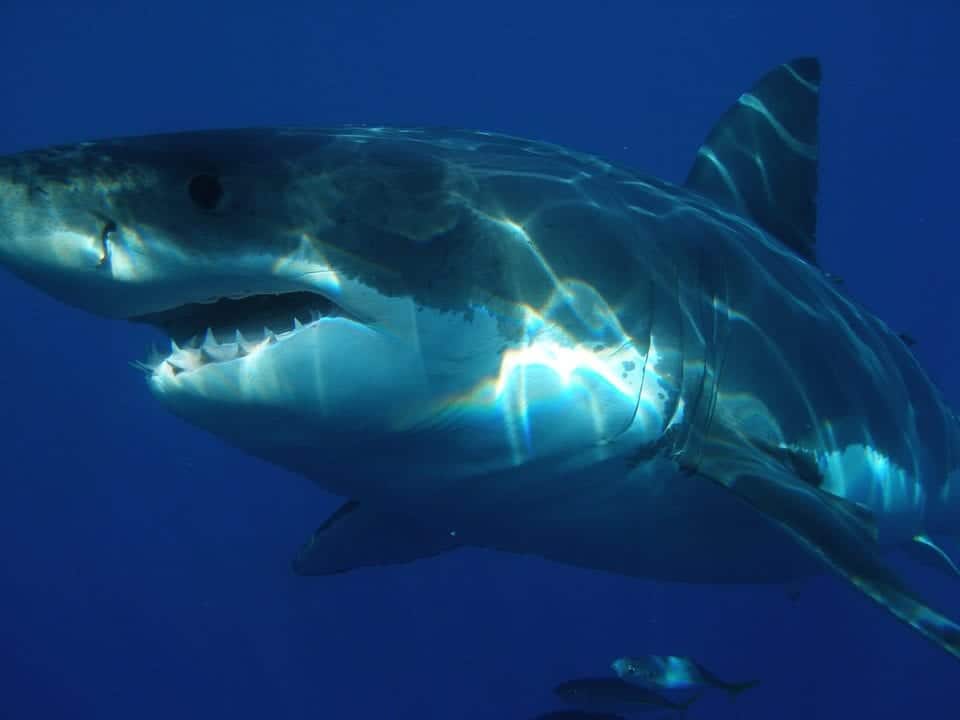 Sharks– Avoid lines with a VIP SeaWorld Tour and see the rarest and coolest sharks in one place. Enjoy feedings as you witness these predators up close. Customize your package and swim with these creatures too—but make it out safe and sound!

SeaWorld has also helped in the conservation of over 34,000 rescues, many species inhabiting their rehabilitation centers which are funded by your tickets!

Get in touch with us at Five Star Private VIP Tours and book your trip to SeaWorld and its partner Busch Gardens to see even more of endangered species being looked after under the best care. SeaWorld isn’t too far from Disney World anyway, so you might as well pay a visit after your private VIP Disney tour!