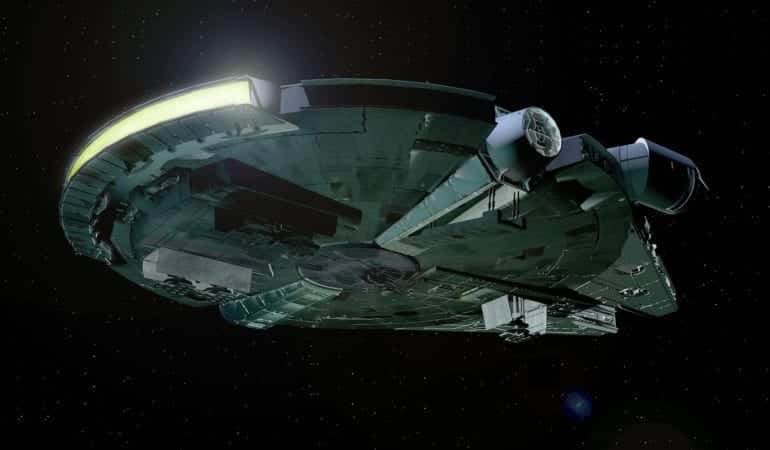 It’s a place grownups visit to enjoy their childhood icons. And those range from movie characters, to our favorite cartoons.

But cartoons aside – how about something less cartoonish?

How about a childhood remnant that’s not necessarily animated?

How About Star Wars in Disney? 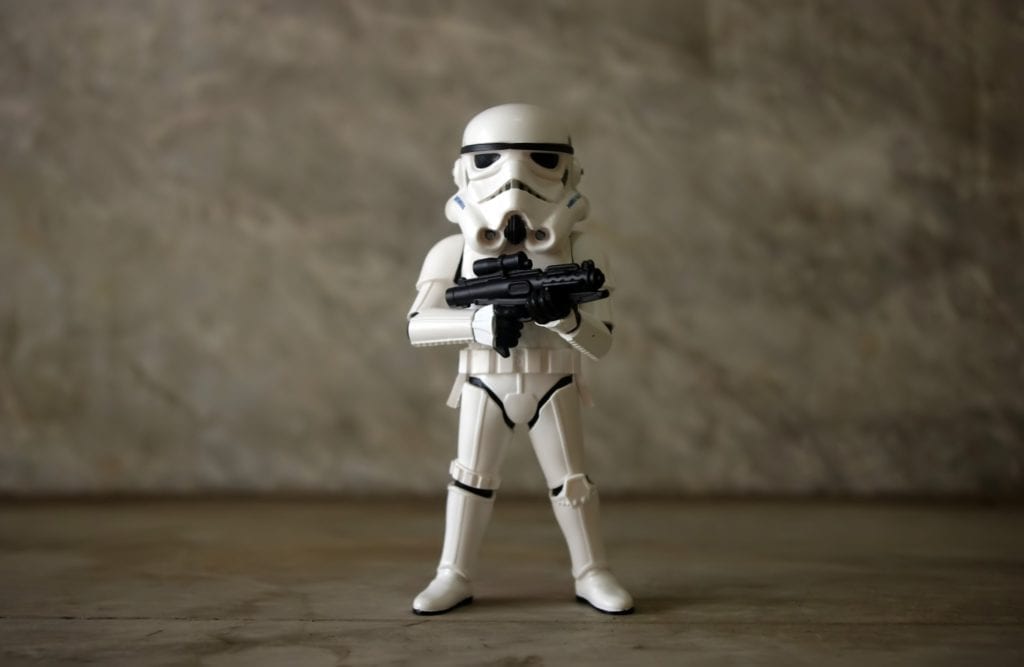 If you weren’t aware, this isn’t a suggestion. This is an expansion coming to life.

Disney has recently announced the introduction of a “Star Wars Land” in its largest theme parks.

It’s set to launch in 2019. The expansion will take up a space of 14 acres in each park, all while giving you intense galactic fun!

And it’ll launch in both of Disney’s major parks.

Specifically, the California branch has already launched in May – with the Florida branch launching in August.

10 year olds back then are 52 year olds today. Amazing, right?

What that means is, many older folk should be visiting this place. And if it’s not for the fun, then it’s for the nostalgia…

Plus, it’s a chance to introduce your kids (possibly grandkids) to a part of US movie culture that won’t die!

An Attraction for All Ages.

Star Wars was a childhood attraction for current 50 year olds. But what about younger folks today?

For starters, children won’t shy away from the chance to experience Star Wars. There has been a recent resurge of Star Wars fan-hood after many years of collapse…

After all, do remember that the next sequel is in December 2019.

In fact, we think Star Wars is slowly turning into a “Games of Thrones” for current generations.

It’ll slowly attract a large following, just like it did a few decades back. And it might even become iconic to today’s millennials.

Disney is a place of environmental diversity. You’ll walk into one attraction, only to find it worlds apart from others.

With a Star Wars Land addition, you get even more diversity. And it’s not just diversity in a “cartoonish fantasy world.”

You’re getting a sci-fi exploration – something different from almost every other attraction you’ll see!

If anything, it’s a reason to extend your Disney ticket reservations.

It’s a chance to visit. Those expansions should encourage you to book a Disney tour.

Get Your Tour Started.

Know what’s amazing about Disney? It’s the sheer size of it.

You’ll explore it many years ahead, and never run out of attractions to see.

But you’ll need guidance. You’ll need the experience of a tour guide to usher you through its large parks.

So remember, before heading off to check out Star Wars Land – be sure to sign up for a VIP Tour.

Because Star Wars Land isn’t all you’re visiting, that’s for sure!