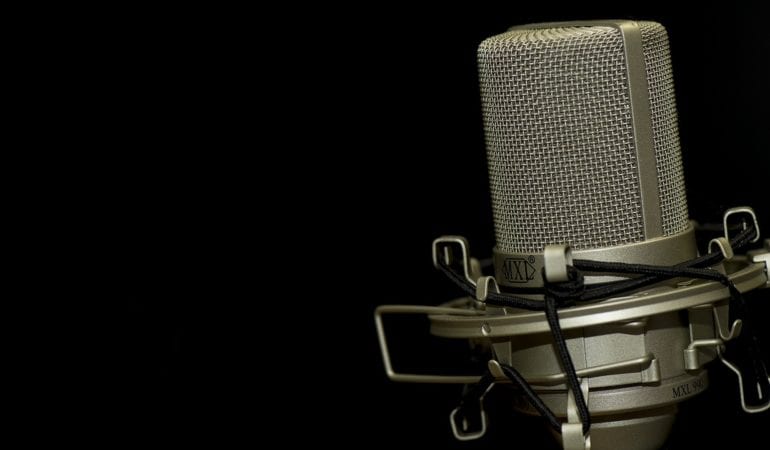 When we often converse about Disney characters we talk about how magical and enchanting their sounds are when it comes to voice overs. Two features that gives life to a character is how they are drawn and how they act, and the soul comes from the voice actors. There are a lot of famous actors who have played more than one Disney role in the movies. From John Goodman to Keith David, here is a list of voice actors who did more than one characters.

Jim has been known for his voice acting over the years inside and outside Disney, He has a list of character voices under his belt that has given souls to the beloved characters. Some of them are:

Late Russi Taylor has contributed so much towards the growth of Disney characters that without her past contributions the world of Disney would surely be dull. Amongst the characters that she voiced for Disney Studios these are few of her famous cartoons offerings:

He was one of the early contributor in Disney magical empire for providing character voices back in the 1960’s. He has worked for three different Disney movies whom contain the most recognizable characters. Some of his voiced characters are:

Ratzenberger got fame on Cheers as Cliff Clavin, he has worked on almost all Pixar movies so far. One can call him a Disney mascot. The characters he has voiced so far comes with a huge list but we will stick to few for now:

Jason started working in TV series from where he got is vocal work recognition, he has done quite few roles for the Disney Studios that gain him even more fame over the years. Few of his roles are:

Five Star Orlando VIP Tours will always be providing the finest and reasonable packages to make sure your magical trip to Disneyland is a success, a stress-free vacation and guide will be provided to help with all the visitations, including logistic, accommodation and travel and everything in between.