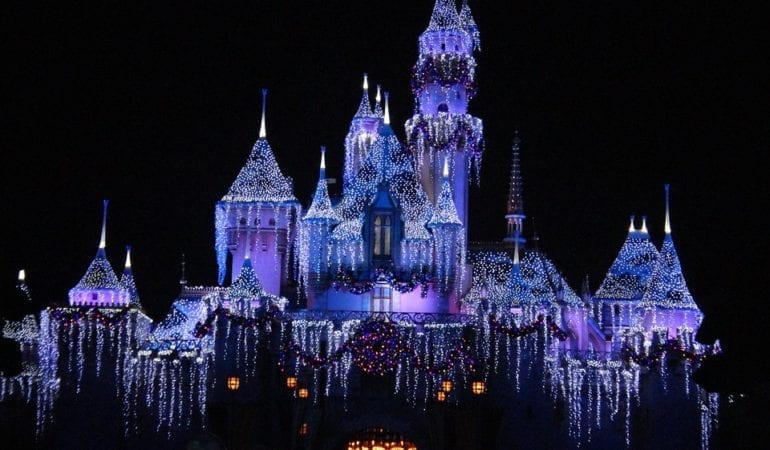 “When’s the best time to visit Disneyland?” is one of the most frequently asked questions about the world-famous theme park. You could go in the middle of March when school terms are in progress so the parks are less crowded. But then there’d also be no fireworks. Or you can go in the summer when the rides run throughout the long days and there are nighttime shows and fireworks every day of the week. But that will come with the sweltering heat and the long waiting in line time.

Since the trip is yours, you’re going to have to put your own personal preferences in mind. You’ll have to see what to sacrifice in order to visit at the ideal time for you.

Here’s a breakdown of what it’s like to visit Disneyland in each month of the year.

If you want to avoid large crowds and roam around the work in relatively good weather, then January is a nice month to visit Disneyland. Most of the Holiday decorations are still up for the first half of the month. But unfortunately, the park hours might be shorter than other months and some of the rides might even be closed off in winter for renovations.

February is one of the quietest months in the theme park so it’s a great time to visit for those who like it nice and calm. While the park is open for shorter periods than in summer, there isn’t a lot of crowd so fewer time spent waiting in lines.

March can either be pleasant or crowded, depending on what time you visit. If you go earlier in the month, it’ll be less crowded. But once the school is out for spring break in late March, it can get over crowded.

Since spring break extends to April, the park is likely to be more crowded. If it’s possible, visit some other month.

In anticipation of the popular summer months, Disneyland sometimes test-drives new attractions in the month of May. Just make sure you avoid Memorial Day weekend as it is one of the busiest times of the year.

Summer kicks off with June at Disneyland. With the start of summer break, the park can get immensely crowded. But this month has a full event calendar with fireworks, parades, light shows, and much more.

Expect long waiting line time and an overcrowded park in July. But the entertainment lineup is again fully on, with most of the rides open. The park often reaches full capacity on the Fourth of July. 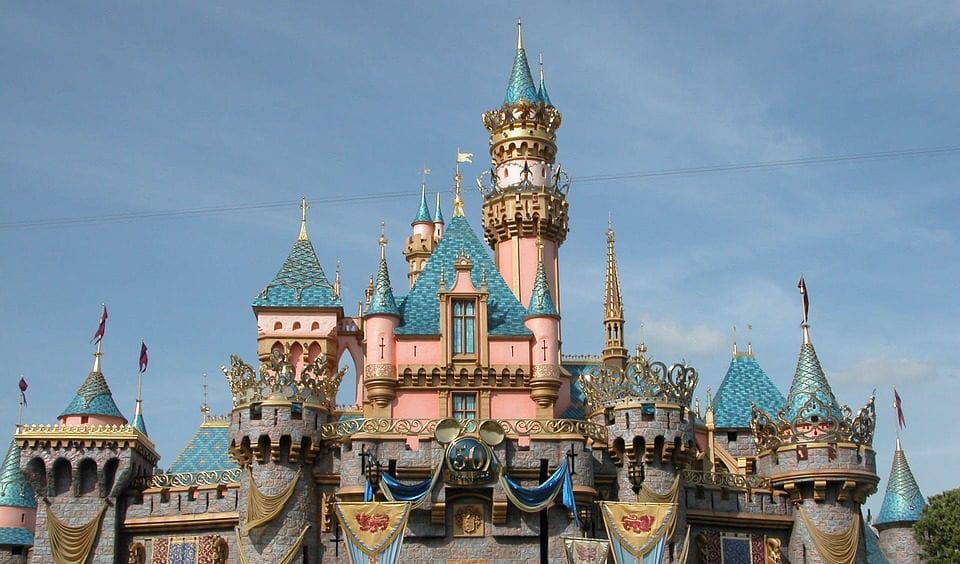 Disneyland is again hot and crowded in August. But with the park open for longer hours, there’s more time for you to enjoy and see as many attractions as possible.

If you’re in favor of nice weather, short lines, less crowd then September is great.

With October, the Halloween festivities start off in full swing. Kids can enjoy Mickey’s Halloween Party and go trick-or-treating in the park.

The holiday celebrations at Disneyland usually begin earlier on in November with Thanksgiving events lined up. The holiday events vary from year to year.

Since December is peak holiday season, the park is usually crowded. But the amazing holiday decorations are up and Disneyland is truly a sight to behold. Plus there are also special Holiday-themed shows, fireworks, and parades, such as the famous Candlelight Processional.