The Best Virtual Version of Disney World In Minecraft 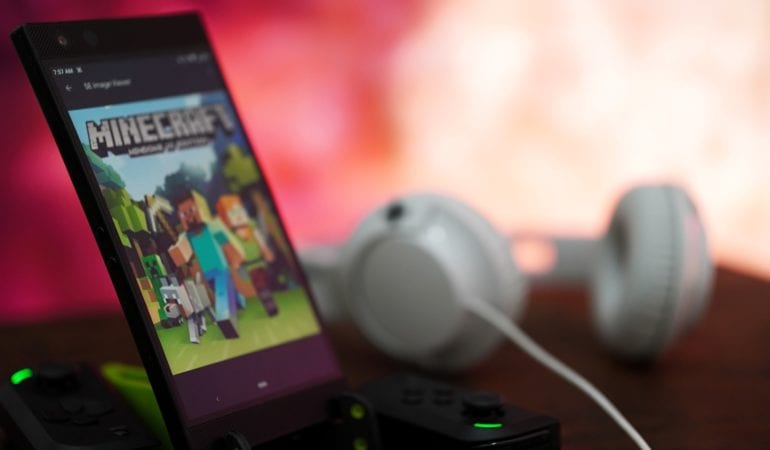 As every age group has love for the Disney in the same way everyone loves to play Minecraft. It is a game that Microsoft recently bought for more than two billion dollars. It is an open-world sandbox game where players can creatively make anything they want no matter how big or small in size. This game has the functionality of multiplayer, where different players around the world can participate and play together or against each other in same virtual world. People have the authority to even create and host their own servers, so that their friends or any random player online can join them for fun times. Ranging from hundreds to thousands you can create anything in this game from entire cities to real life statues or monuments.

This is where all the Disney World magic begins, it is a server in Minecraft known as MCMagic. The magnificent mind who was behind all this is known by the name of David Wasman. Who’s nick handle in the game is “TheRealDuckie”. He started out with a couple of friends making castle and then he got rest of the idea from Minecraft subbreddit post. The thought of starting this whole journey from his bedroom was that thousands of people who are unable to visit Disney World in real life would at least get a chance to visit it in the virtual world.

Sadly since he was the only one running a server in the beginning, his server could only support 20 players at a time. So over the years many people and players came to his help and after three years of development, the Disney World of magic was made online and was accepting hundreds of players online daily.

This Minecraft server “MCMagic” is totally nonprofit and any donations they get goes right into the development or supporting the servers. There are hundreds of moderators and helpers who act as tour guides around the server, who would help new players or would guide anyone to the attractions they wanting to go. The MCMagic community is very friendly which helps to run the server smoothly and peacefully. Constant reminders of no foul language or profanity are sent in chat to keep the chat toxic free and playable for every age especially kids.

Built A Theme Park Of Your Own?

If you are a real die hard Disney fan and wants to build a real life park, there are dedicated Minecraft teams that will help you in accomplishing your goals. Using the help of real life attraction pictures, Google Maps aerial images and sometime-found blueprints of different attractions helps them bring together a real life scale ride.

Disney VIP tours Orlando are provided by Five Star Orlando VIP Tours. They skillfully administer their guests and take pride in providing practical Disney attractions knowledge, briefing about different attractions accessibility and convenience of planned schedules so that you can enjoy every minute with your family and have a hassle free trip.